I tried plugging in my apple headphone's jack into the socket, but I wasn't able to. Barely 70% of it goes in and the rest doesn't. There is no red-light coming out of the socket, but in the 'Sound' settings panel, the output device is 'Digital Out' -> 'Optical Digital Out Port'.

There is no sound emitted from the speakers and the sound icon in the taskbar is grayed out.

I managed to turn on/off the Analog to Digital switch inside the socket. The other (turn the switch 90º clockwise) solution, I haven't tried yet. The weirdest thing is that there's nothing stuck inside the socket! I looked with a led flashlight, but for some reason, this jack won't go in.

Is this a hardware issue?! What are the next steps?

Adding the picture of the jack and socket and another for the 'Red Light of Death'. 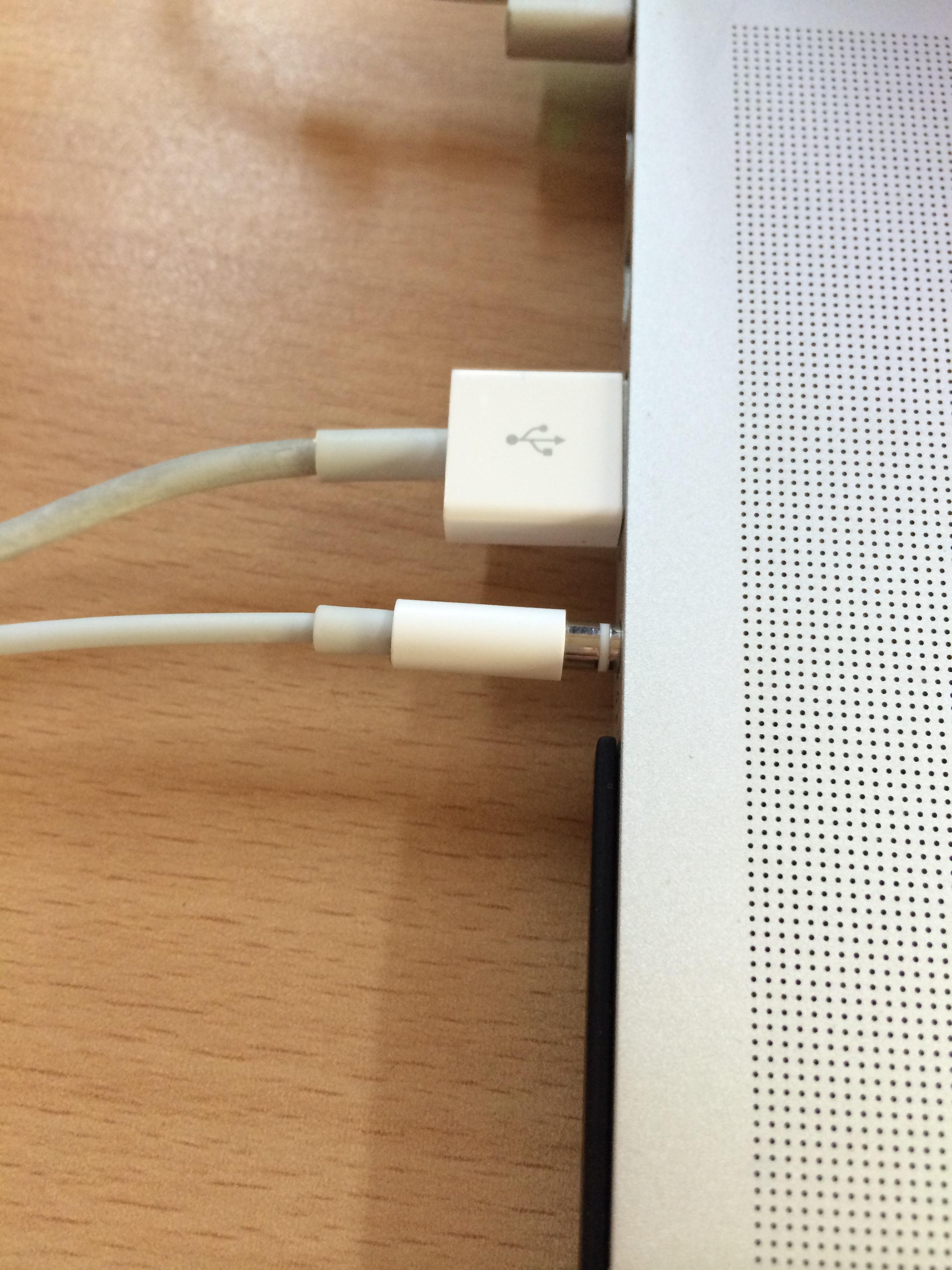 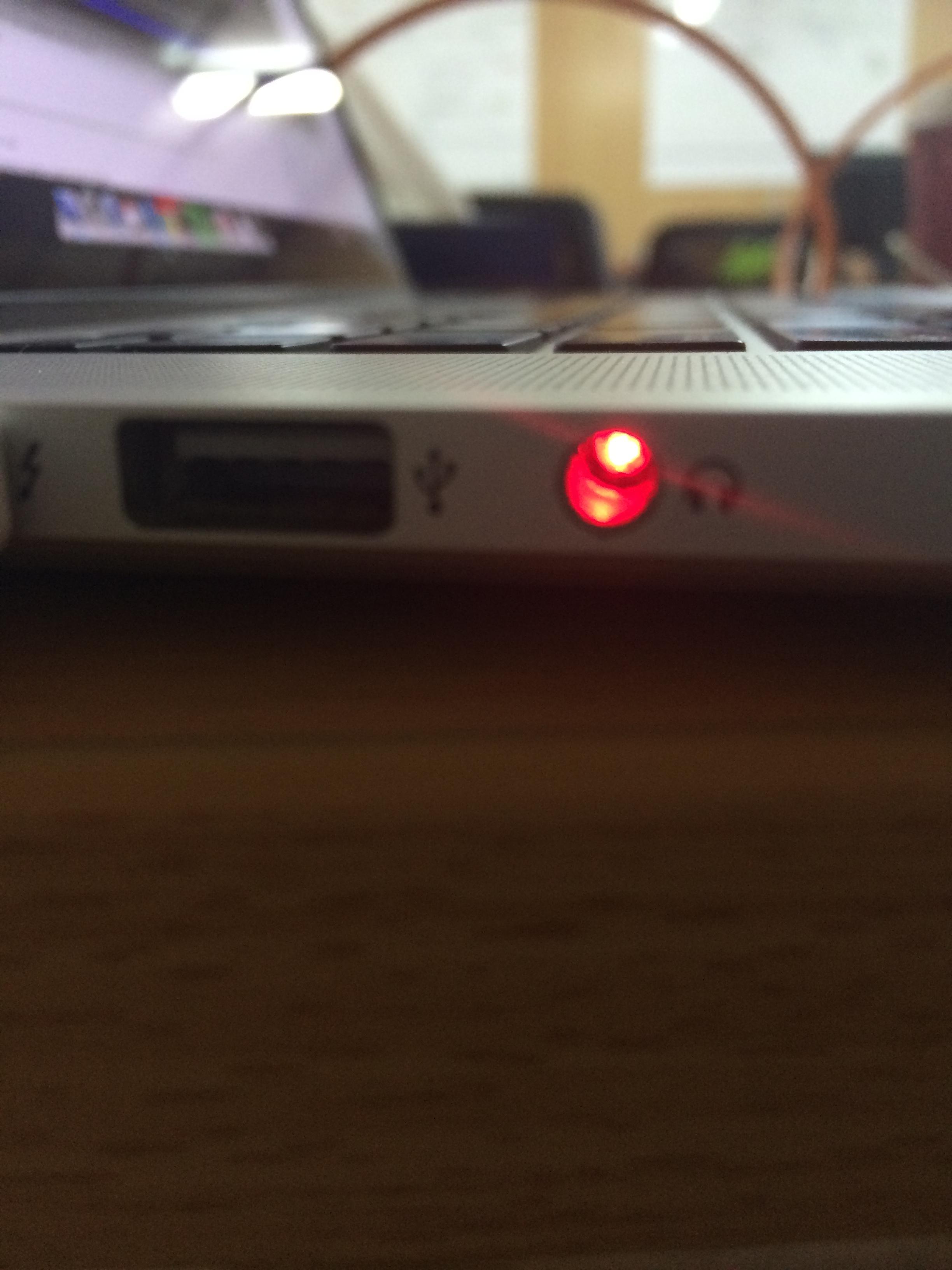