For years I have been frequenting Chinese restaurants that feature "Mongolian Grill" (or Mongolian BBQ depending on the location). Recently I tried a new place that had (what they called) "Hibachi", which looked very similar, and I originally mistook for 'the same'. When I inquired about the Mongolian grill I was informed that there is a difference. While the host went on about what those differences are I am afraid that the subtleties were "lost in translation".

Can someone clarify for me what the differences are?

Hibachi are technically a traditional Japanese device used for heating one's house. They are a basic, heat-proof container that holds charcoal. 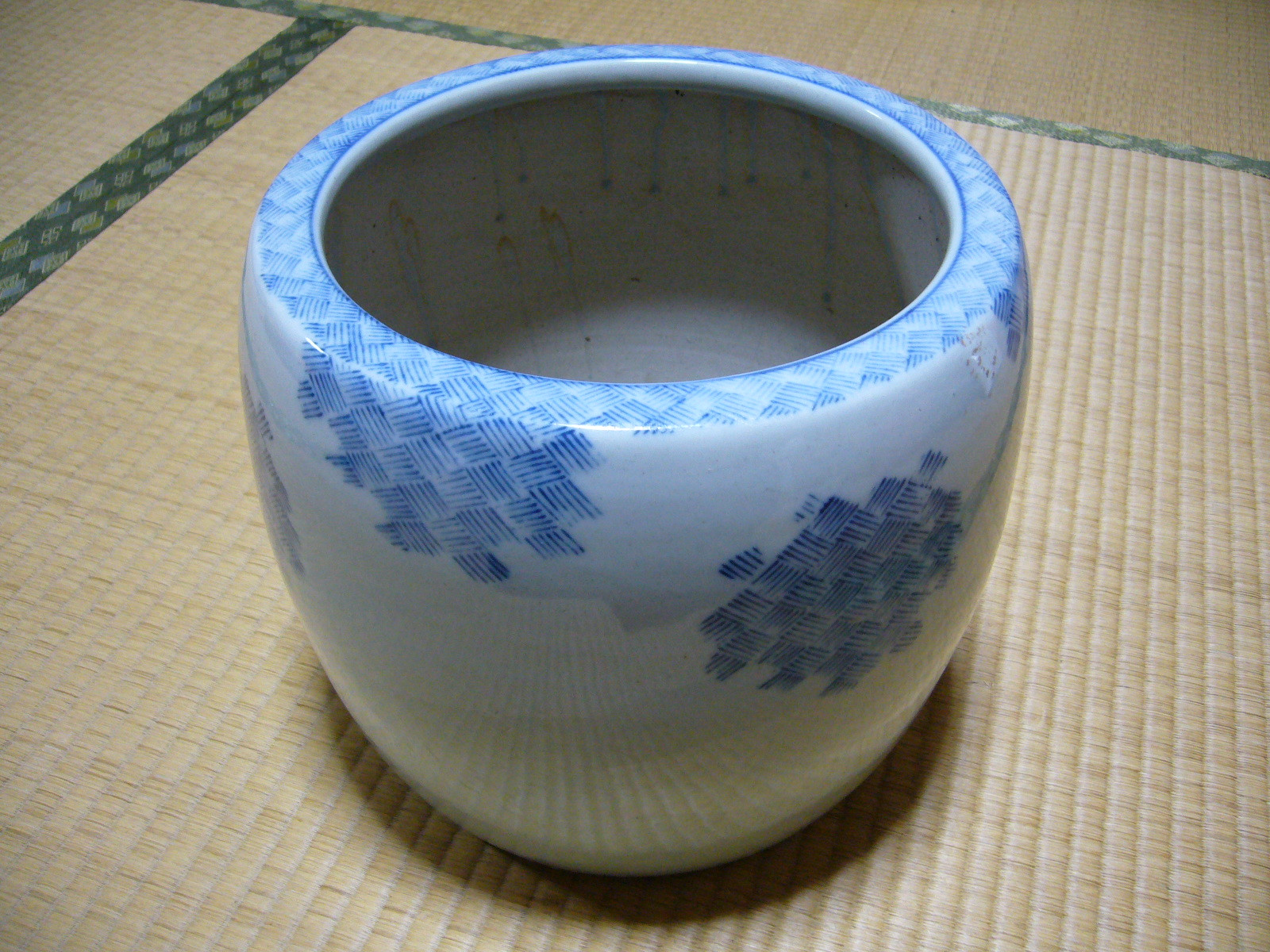 The cooking devices that many people refer to as "hibachi" are what the Japanese would call "shichirin": 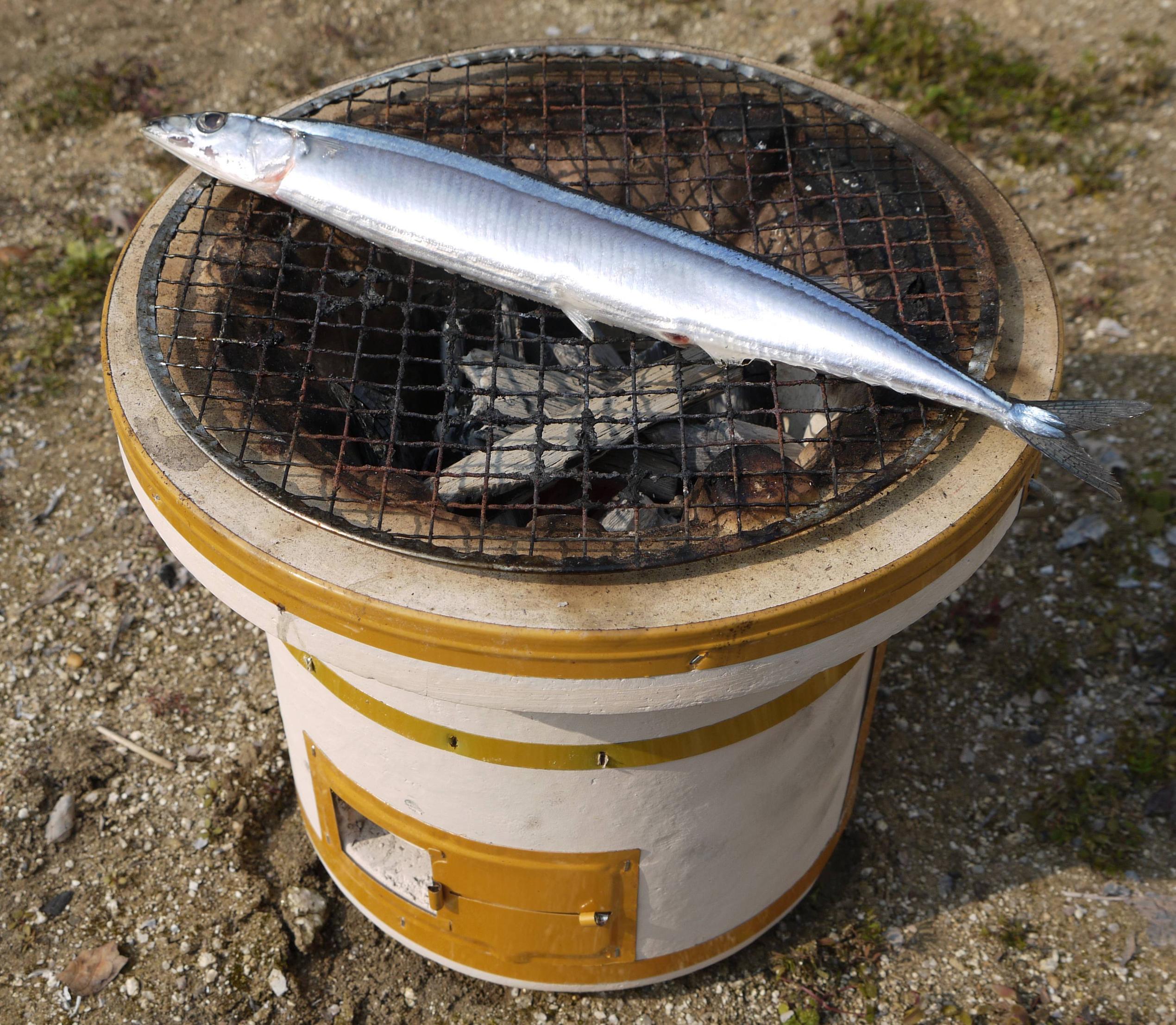 I'm guessing that the term "hibachi" was popularized in North America because "shichirin" can be hard to pronounce for Anglophones.

Somewhere along the way, primarily in North America, the term "hibachi" also started to be used to refer to teppanyaki: 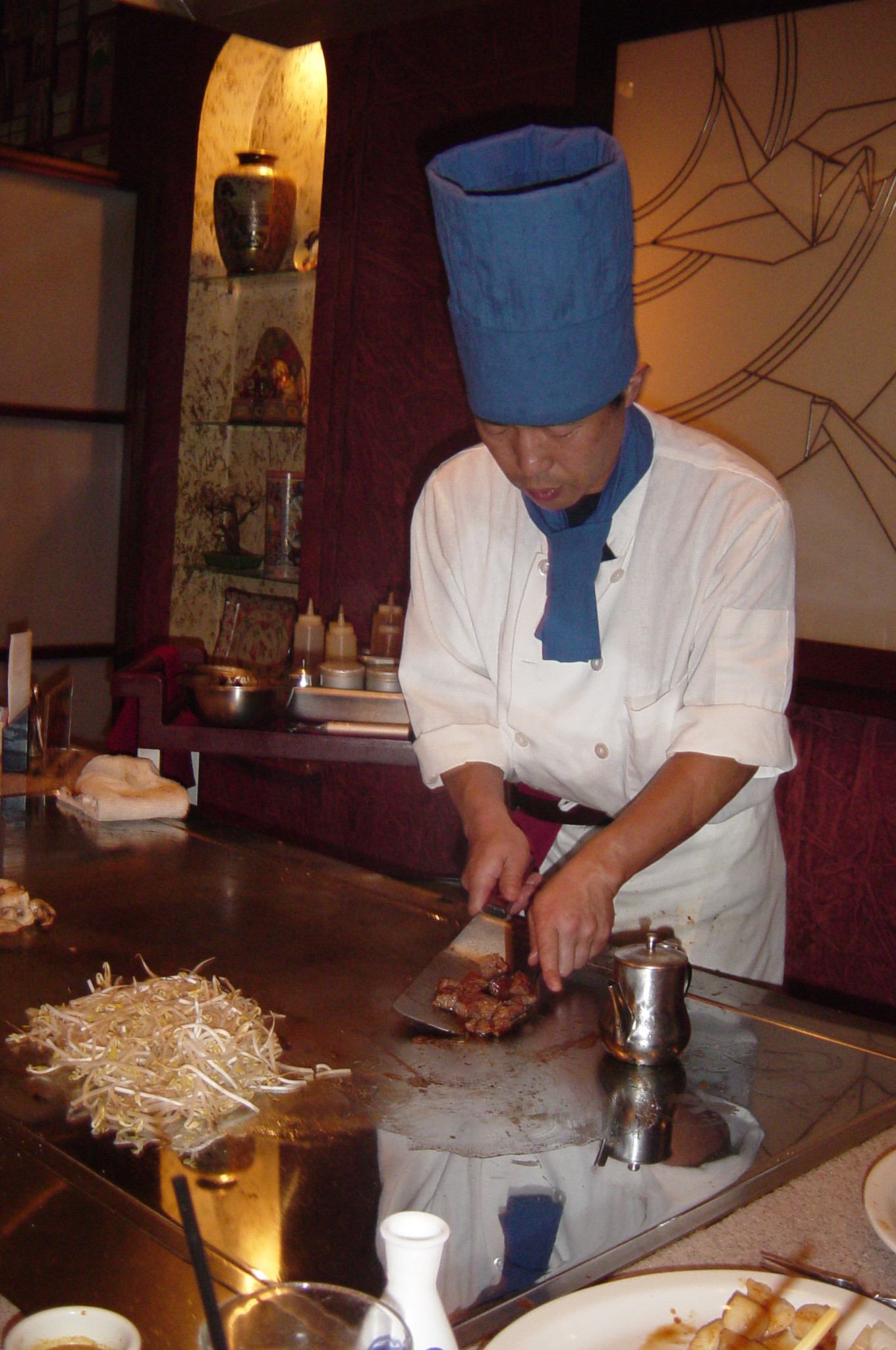 I'm not sure when or why this started; perhaps it has something to do with the fact that Banihana confusingly refers to their teppanyaki restaurants as "hibachi-style".

Among these, teppanyaki is most similar to Mongolian barbecue, in which meat is cooked on large, round, cast iron griddles: 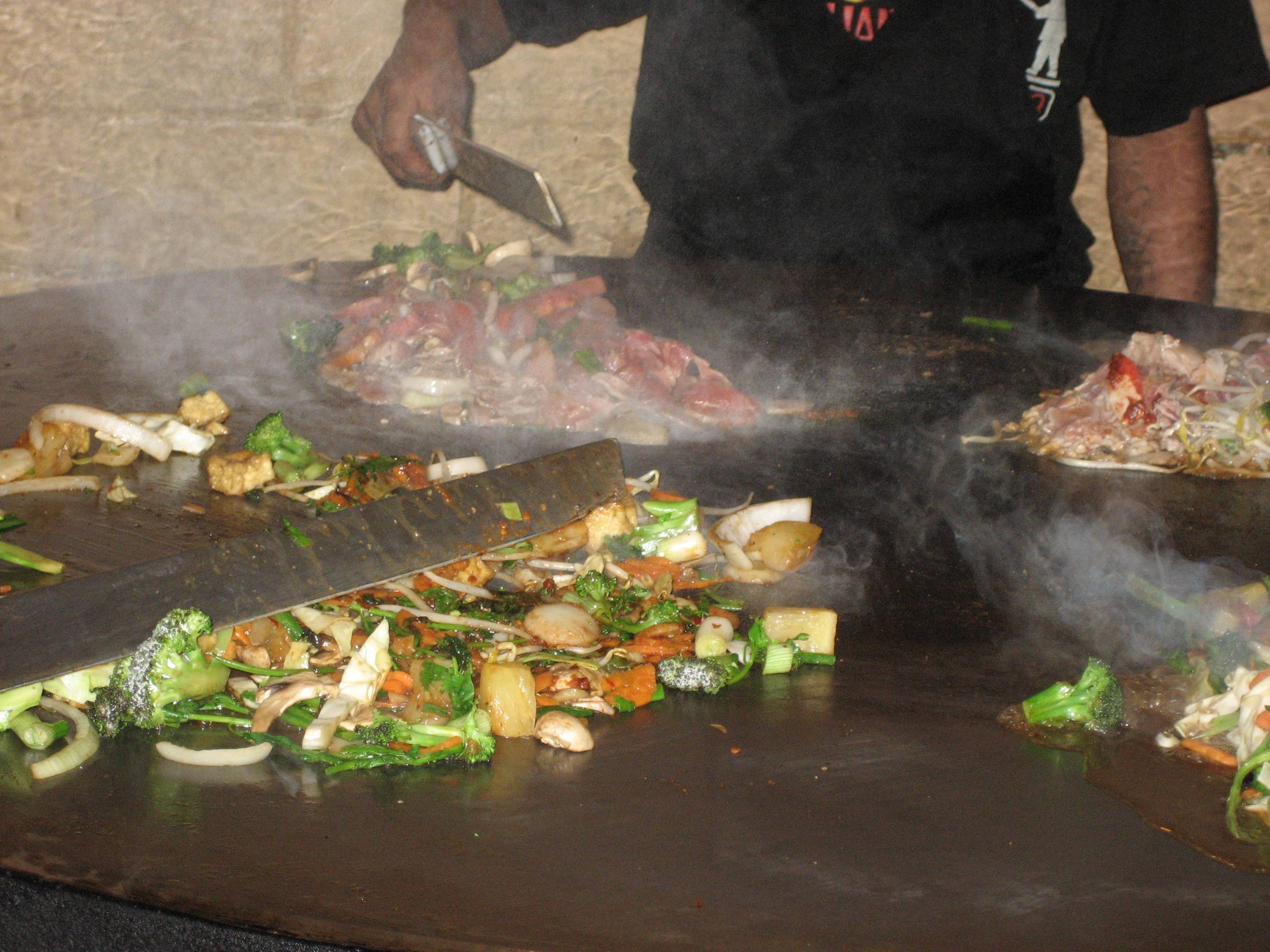 If you were to actually go to a Japanese restaurant and cook your own food over a shichirin, it would likely be referred to as "yakiniku", which is believed to have some origins in Korean barbecue.