We have an issue with a database of ours on RDS running MariaDB 10.4.8 on a t3-large instance type.

For the past week or so, it's been sporadically inaccessible with no errors I can find. During the minute or two that it's down I can't run 'show process list' it just hangs. It fixes itself and is back working within a few minutes. When it comes back it looks like it has a lot of connections and queries to catch up on. 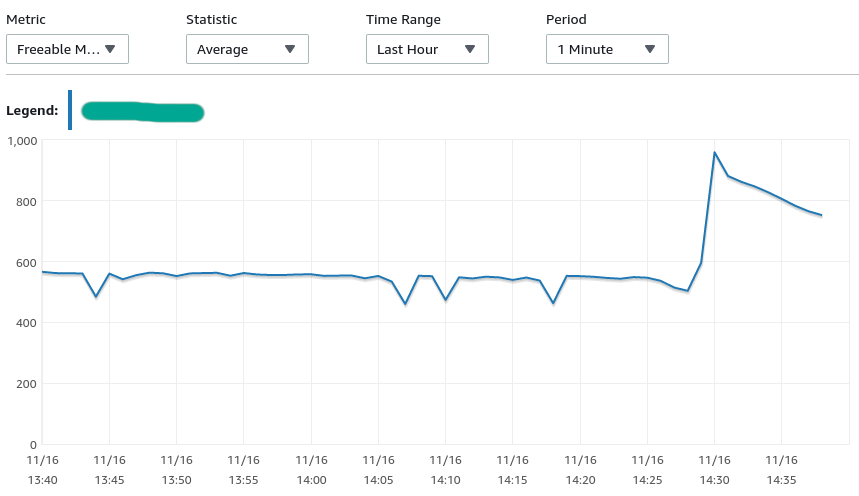 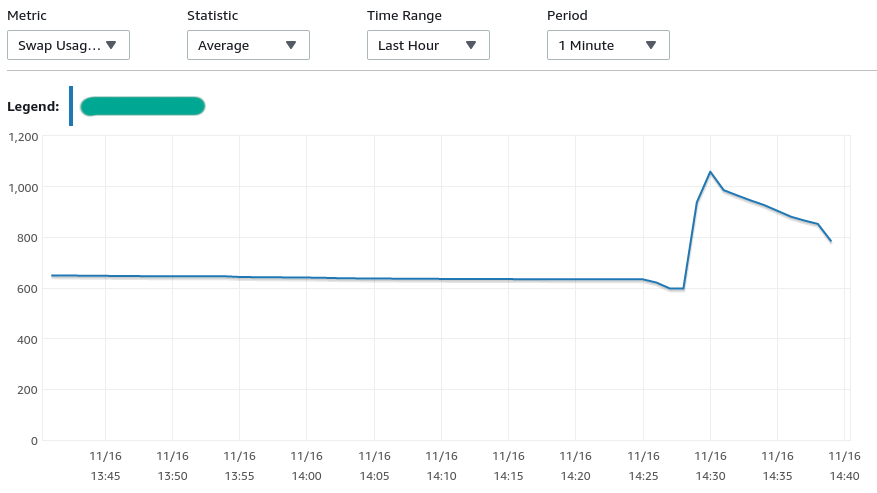 If there any way to find out what's causing it. Is it not enough free memory? What's a normal threshold to be running to?

Enable the slow query log to see what is going on: https://mariadb.com/kb/en/slow-query-log/

Running a fulltext index with a minimum token length of 1 also slows things down, if not necessary: https://mariadb.com/kb/en/innodb-system-variables/#innodb_ft_min_token_size