In literature we commonly see the use of a freewheel diode to protect the circuit against the inductive kick when the switch goes from closed to open (Fig 1). However, what would be the pros/cons of discharging the energy to ground through say a Zener diode (Fig 2)? I have never seen this in practice and I wonder why. 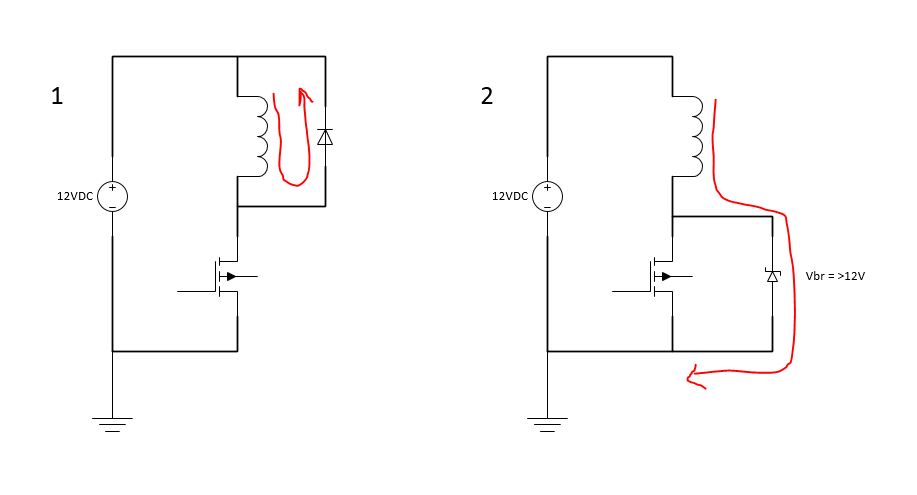 It's frequently used in applications such as actuation of fuel injection solenoids where it's important to collapse the magnetic field as fast as possible.

It's also possible to use an avalanche-rated MOSFET or add a zener from MOSFET drain to gate in order to cause clamping at a predetermined voltage. See, for example, TI's TPIC6C595 power shift register. One big advantage in this particular case is that it saves a pin on the IC. 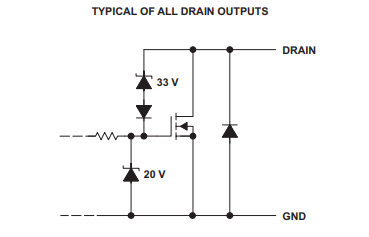 You can also simply add a resistor in series with the normal flyback diode. Since the peak current is the same as the current prior to switching off, the peak voltage will be the supply voltage plus a diode drop plus the current times the series resistance. The diode is not necessary for the purpose of limiting the voltage, but it prevents the resistor from dissipating power while the coil is energized.

Edit: (below is a simulation of 1mH inductance with 1 ohm series resistance and 10A rectifier, shortly after 10A current is switched off)

As a check, the total energy stored in the magnetic field is obviously 50mJ, and the two add up to 49.6mJ, pretty close. I've used a real MOSFET model for the switch

By comparison if you remove the diode and add a 36V zener across the transistor, the current drops to zero in about 350us rather than 2.5ms, a 7:1 improvement, but the zener sees a peak power of 360W and absorbs most of the stored energy. 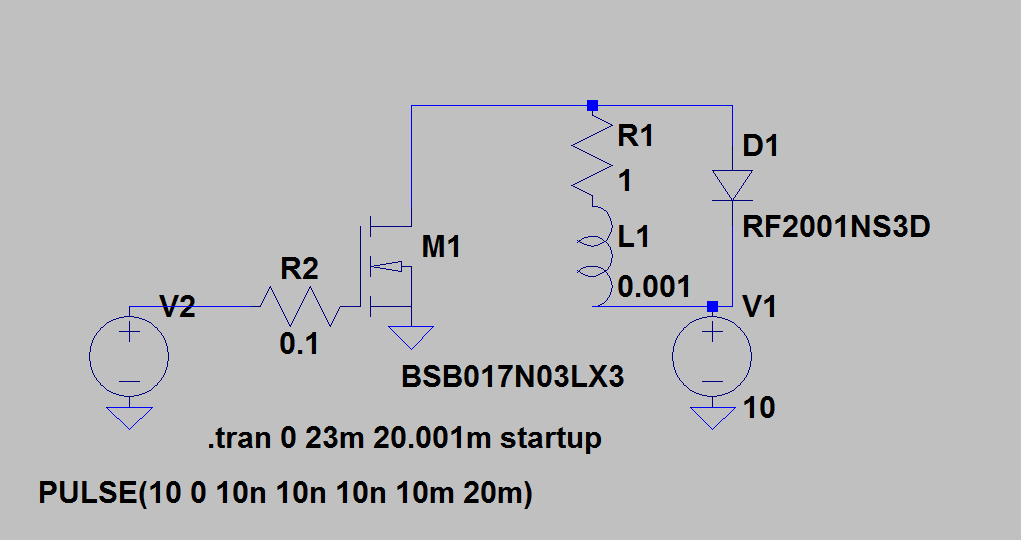 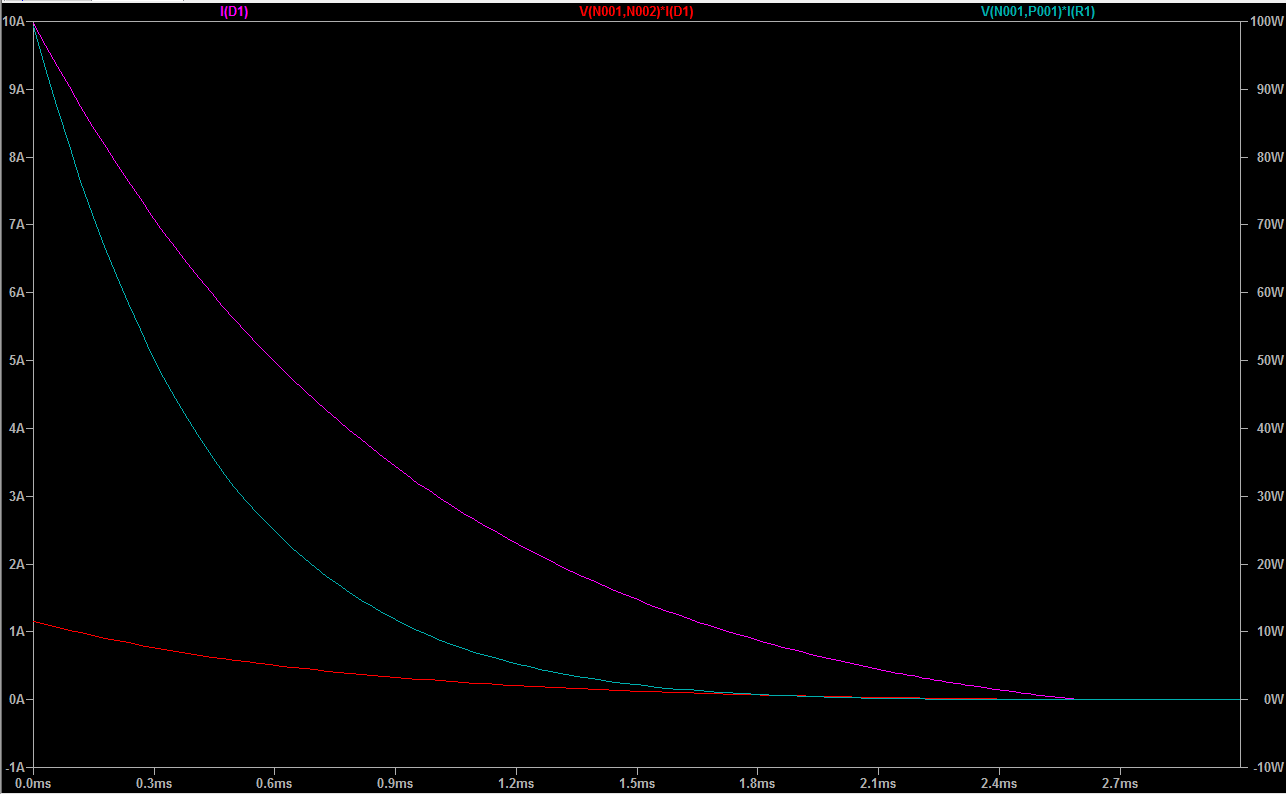