So we bought five LM35DZ, in the previous days, when we use the multimeter to measure the voltage between Vout and GND, the results were correct and logic, and when we exposed LM35 to a heat source, the voltage increased, But the problem was with Arduino, the results were unstable and illogical! We checked internet, and we found some possible reasons!

So today and after making all these changes, what happen is that the results were stable but illogical; in room temperature we read 10C to 12C, and when we removed one or both capacitors the results go crazy (between 100C to 10C) and the most strange event is that when we expose the LM35 to heat, the temperature decreases

We checked the LM35 using the multimeter and here the surprise! The voltage between Vout and GND was between 1000 mV to 3000 mV, and when we expose the LM35 to heat it decreases to 200 mV. I'm saying it is a surprise because all the five LM35 start acting in the same way. Is it possible that we burn all of them at once? If this is the case, how and when this happened? I remember we switched between the Vcc and GND of one of the LM35 which can cause damage, but as I said just one. Not all of them.

So anyone can help? We decided to buy another LM35 and check it, who knows! 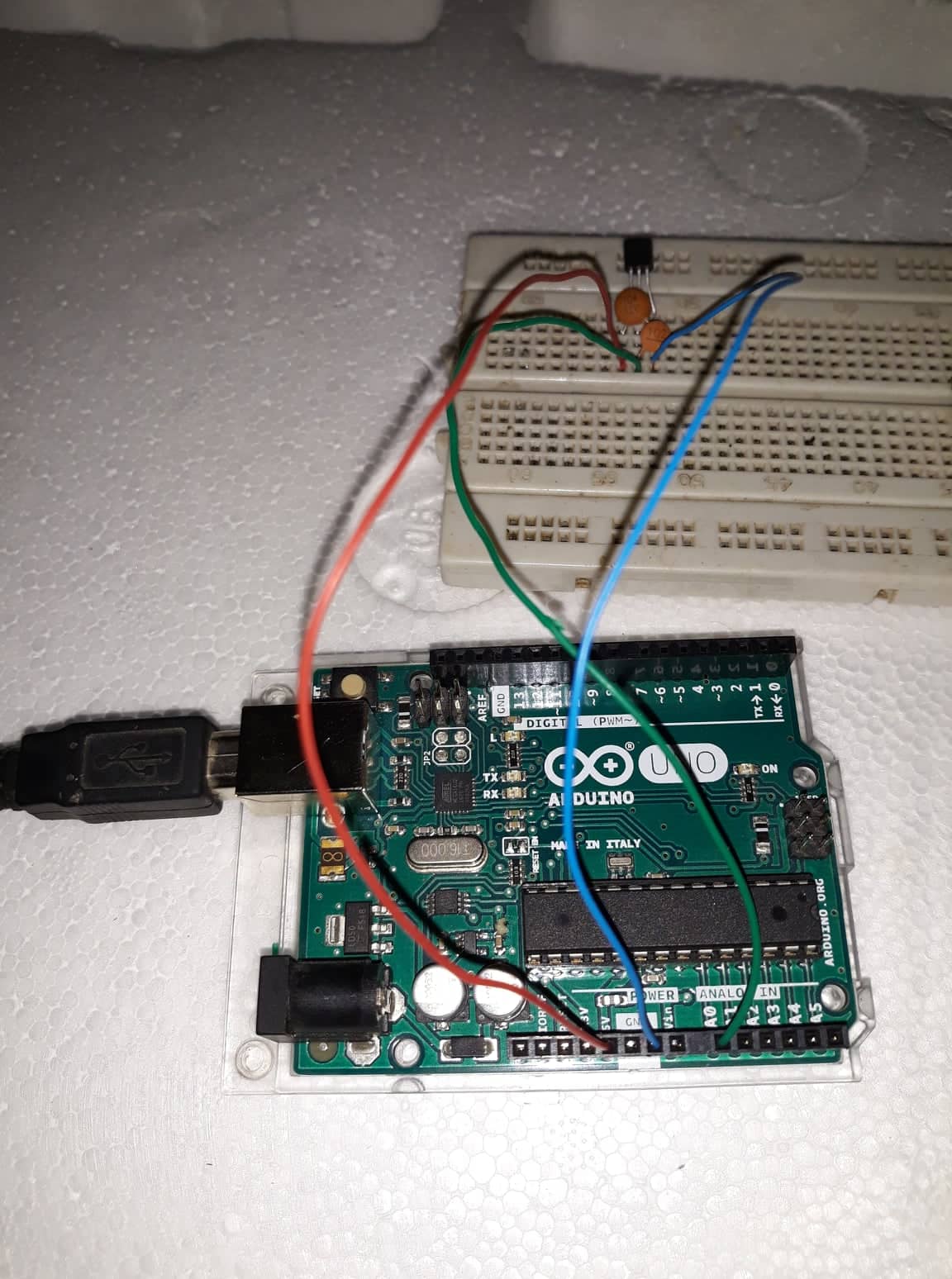 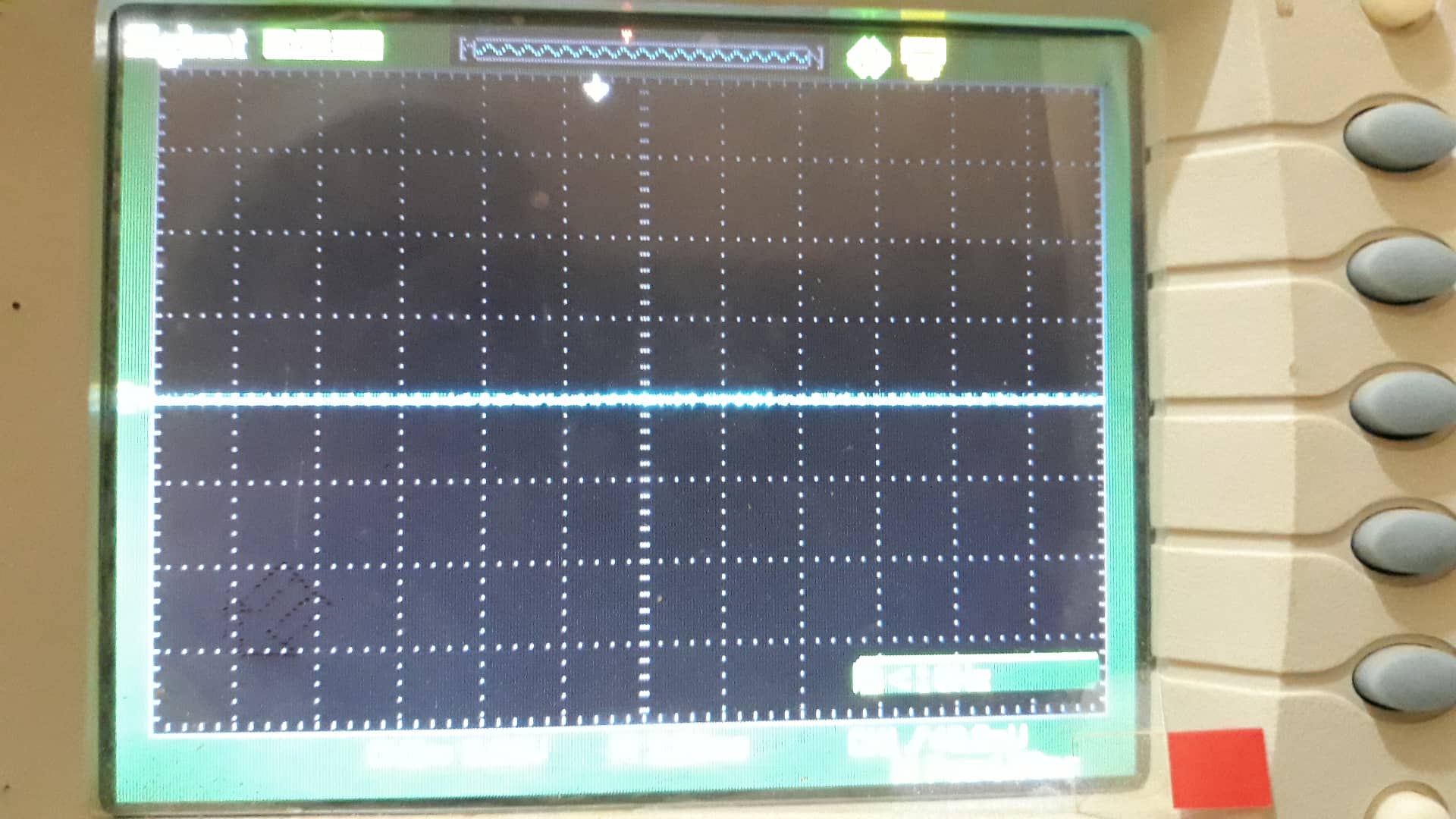 this is the signal between Vout and GND, we removed all capacitors, it gave 0v, I don't know why! it gave 1v to 3 volt using multimeter 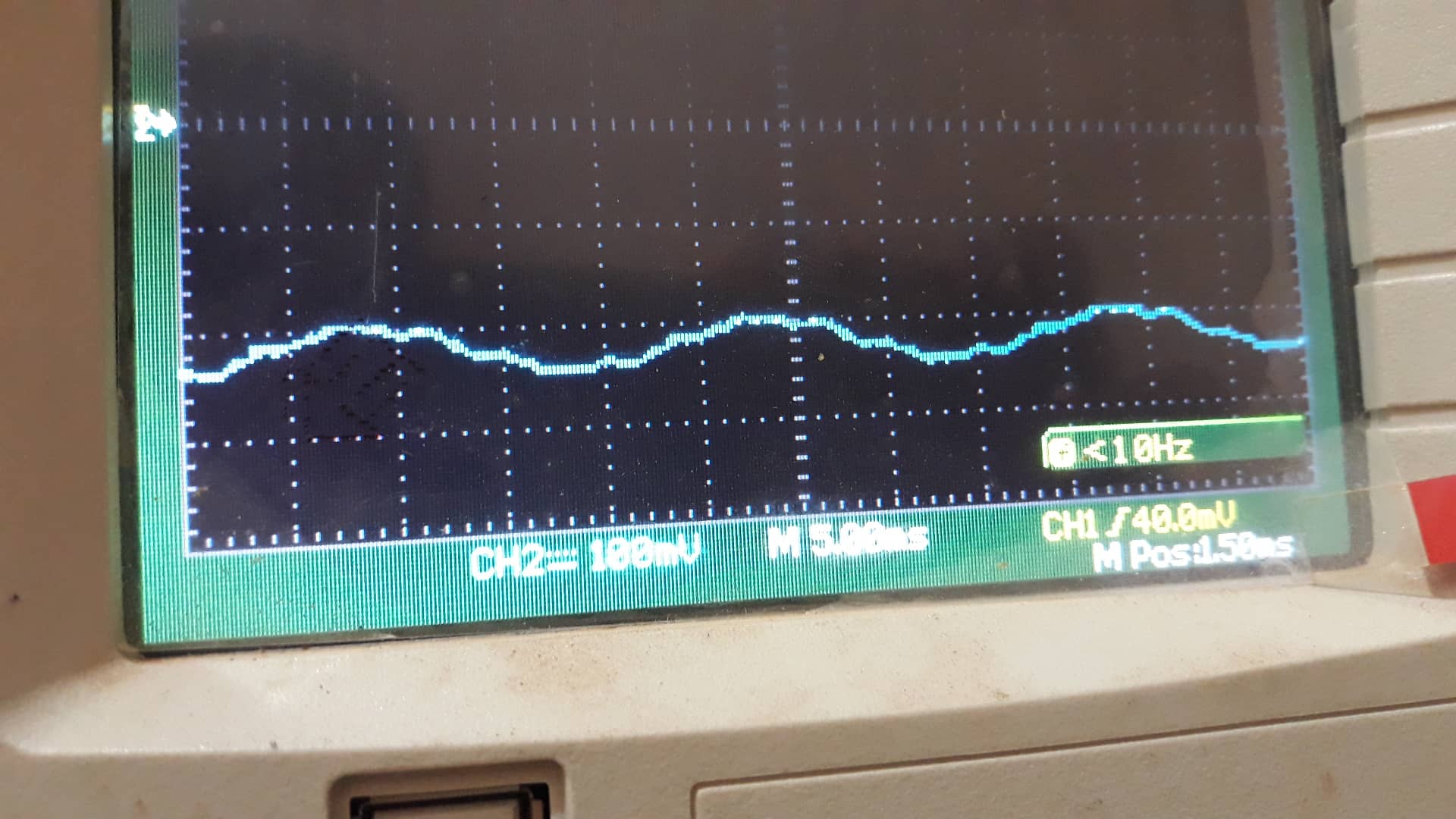 I don't know why it looks like that! apparently there is no big noise! 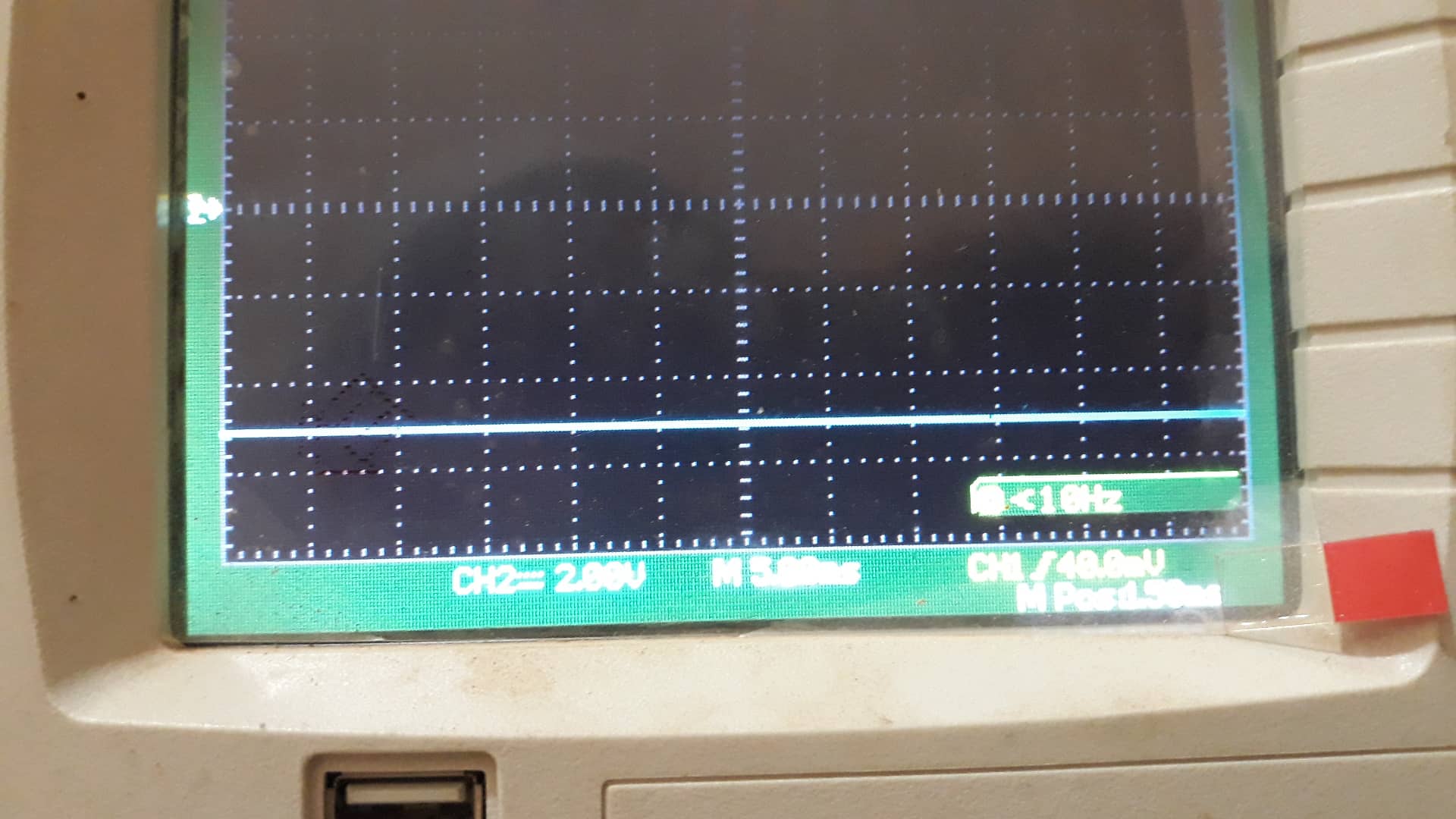 The last picture is between Vcc and GND, it gave 5volt as expected!

Now! I'm not sure why we got such illogical results! maybe the LM35 was damaged but even with this possibility, the signal between Vout and GND shouldn't be 0!

The 2K series resistor or the RC damper are not optional if the capacitive loading exceeds about 50pF. That's easily exceeded with even a short screened (shielded) cable.

Forget what the Arduino reads for now, leave it connected and debug the sensor using a simple multimeter.