My point here is trying to explain why the message issued is not correct according to the operations allowed ahead.
However, I'm in doubt about the bold part, is it grammaticaly correct or is there another way to put it ?

Yes, it is correct. Yes, there are other ways to put it.

If this were a formal standards document, which is after all a form of legalese, something more along the lines of the first version is probably more appropriate. But in regular conversation, the second version is what would be far more apt to come out of people’s mouths.

(Actually, if it really were a standards document, there would be no “we should”. It would be something more like “you shall” or “you must” (which are formally equivalent, as it turns out), and so on and so forth.)

There are other, more relaxed constructs available that are a bit more colloquial, like using an infinitive. That version would run:

Which sounds perfectly normal, and is probably the best option of all.

If you really want illustrations of the present subjunctive following so that clauses in Modern English, you should look in the second volume of Visser’s massive An Historical Syntax of the English Language, where he calls this occasional in Old English, common in Middle English, and frequent in early Modern English. However, it is now becoming literary and even archaic. Here is the relevant portion, from page 880. 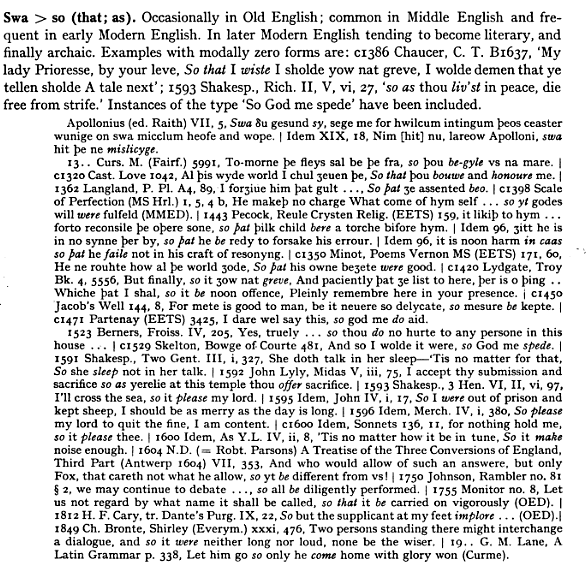