I have bought a 4GB memory upgrade (2x 2GB PC2-5300 SODIMM) for my Acer Aspire 5102WLMi (Aspire 5100 Series) laptop, I installed the two memory modules correctly however with 4GB installed the laptop refuses to POST. I have tried the following:

The Crucial website said that the laptop supported 4GB of RAM as do several other sites through found through Google, up until now I was fairly confident this would work.

Couple of questions that would be good to have answered:

The solution in the end was to reset the BIOS, there is a small jumper located beneath the SODIMM slots labelled J2. After removing the battery, I shorted this with a screwdriver; after putting the laptop back together it booted up with a warning the the CMOS memory was invalid. Set the BIOS up again as per my preferences and now I have my 5102WLMi working with 4GB of RAM. 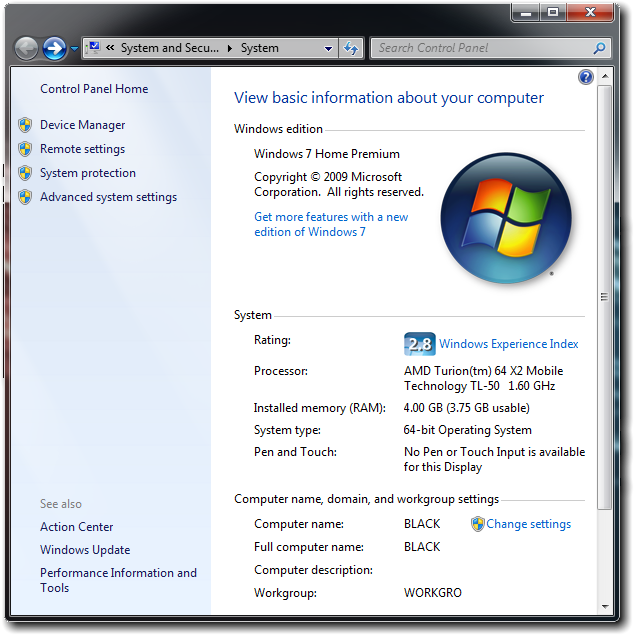