Recently I bought two more RAM sticks with same specs and brands as the two 8GB RAM sticks I have installed. However, the computer won’t start after I install two new RAM sticks. The screen is dark, mouse with LED doesn’t light up, indicator on keyboard doesn’t light up as well.

What could be the issue? I've already reset my BIOS to default settings. And I believe my BIOS is the lastet version. Even if it's not, it should also support 4 DIMM RAM sticks which is the case in motherboard's handbook.

I checked timings of all 4 modules. They are identical. See pictures below.

As I said, all modules should be identical because they are same brand, same model.
Also I don't think the problem is from slots. I tried old ones on both A1B1 and A2B2 and they both worked. Same thing for new modules. So it should not be slot issue.

Its all about the memory timings, and using the lowest common denominator. 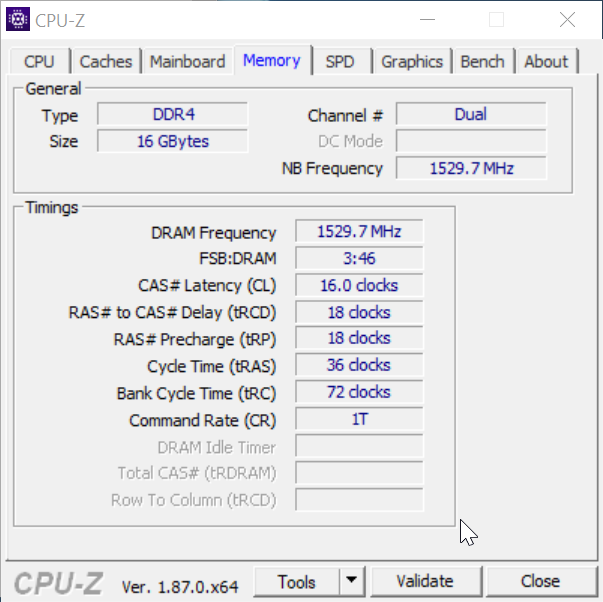 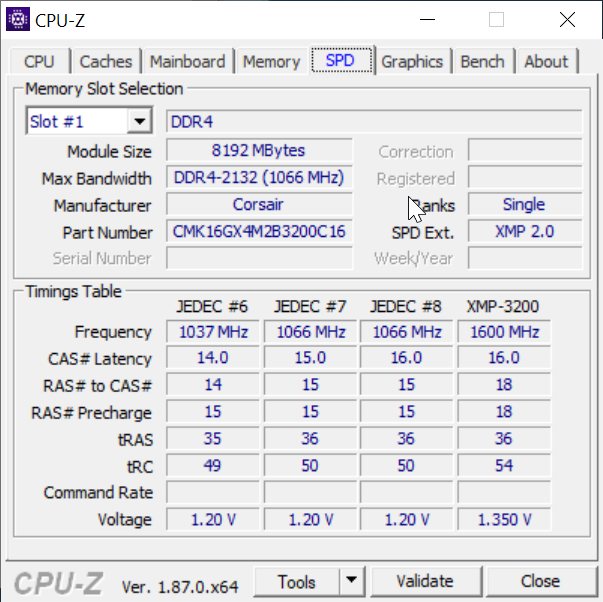 Here are the timings at different frequencies.

So first you need to find the best clock speed all chips are capable of, and the look at the SPD tab.

Mark down all of the timings of each chip. For each setting pick the highest value among the 4 chips.

Then go into the BIOS and manually set the values accordingly.

Also the voltage has to be correct.