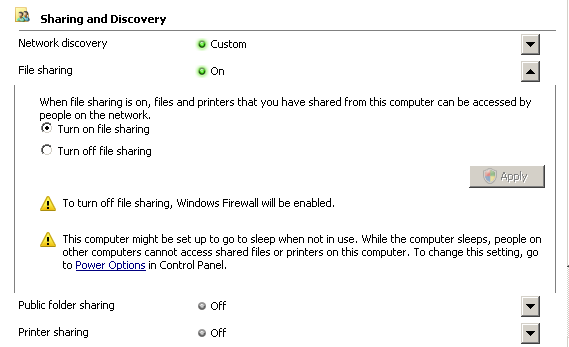 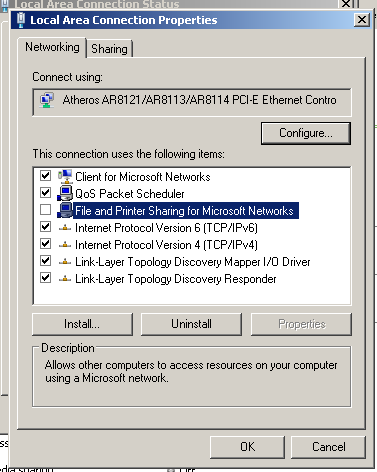 However after experimenting, I found that they are in fact independent of each other. What's the difference between them?