This question is about what things I can do to reduce the size that Windows 8 uses.

Background example:
At present, and with only one program installed (MS Access 2007), I have used about 15GB of my hard disk space. I have little space (it's a 17GB partition of a SSD).

Ideally, I would like to delete mostly files that I would most likely not need, but I have no good idea where to start there.

Since my hardware will not change, I would be willing to delete all the drivers that Windows 8 has for hardware I do not have.

A large part of disk space in Windows 8 (and 7) is used up for the "Window backward compatibilty dlls-hell." I'm referring to a feature named "Windows Side by Side" (in folder C:\Windows\winsxs), described at Why does the /winsxs folder grow so large, and can it be made smaller?. By keeping several versions (even when not needed often) of the thousands of DLLs that come with software… well this causes at least some 4-5GB of disk usage.

This works the best but is a bit hard to do. This was how I ran Windows 7 on 8 GB Netbook. I haven't tried to do much of this but these wonderful people seem to have tried to do what you want. They got it down to a pretty tight package. I think there was a discussion on SU here.

There are step-by-step instructions here.

That will save you a little space. 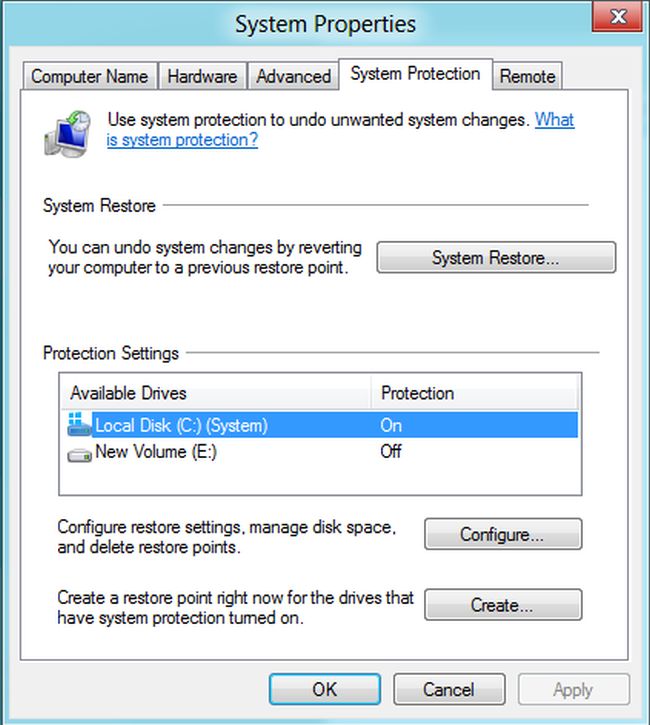