A number of negative responses to this question have shown misunderstands about the differences between the core drivers and the other software that is bundled with them. The drivers themselves are required for the device to operate, and they have been included with Windows for at least the last two versions.

Every time I uninstall them, Windows reinstalls the whole lot without my permission the next time the computer starts. 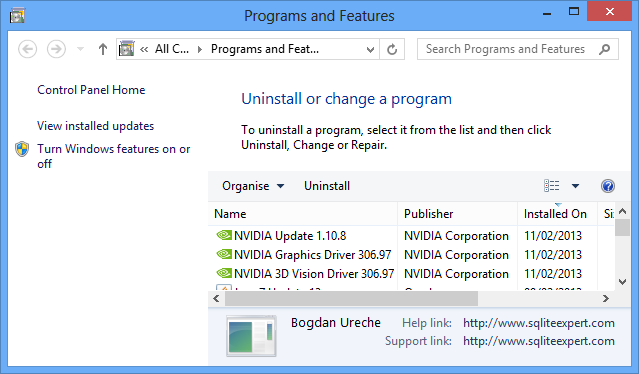 I have already disabled automatic driver installations in the Device Installation Settings dialog. This seemed to be the most logical starting point. However, it didn't seem to make any difference. 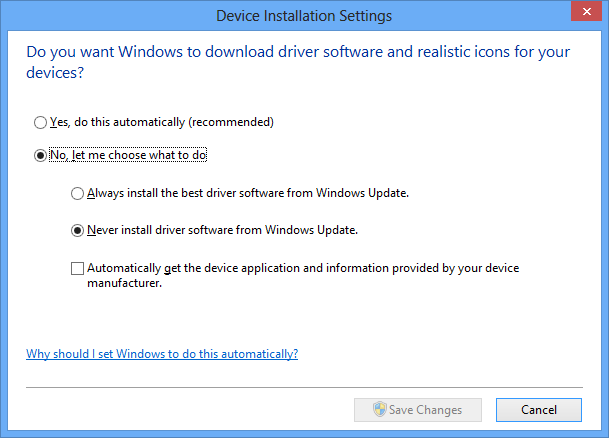 In Windows 7, the nVidia software was delivered as a recommended Windows update. However, in Windows 8, it's now delivered to me as an important update. 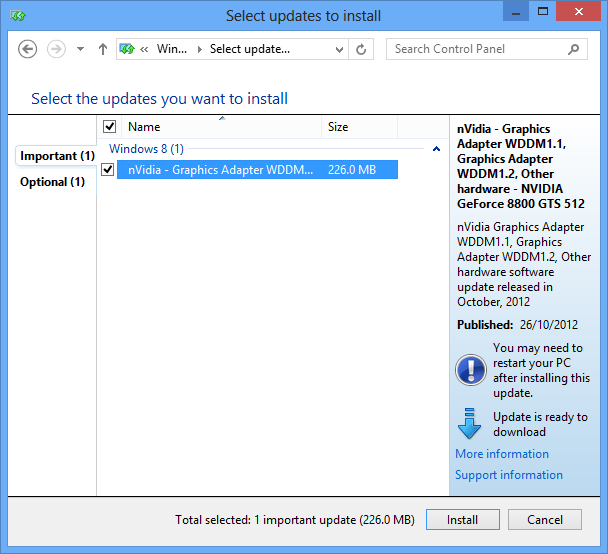 Consequently, I changed the Windows Update settings to prevent the automatic installation of important updates to gain control of the installation of the nVidia software. From there, I also hid the update for convenience. Doing this at first appeared to solve the problem. 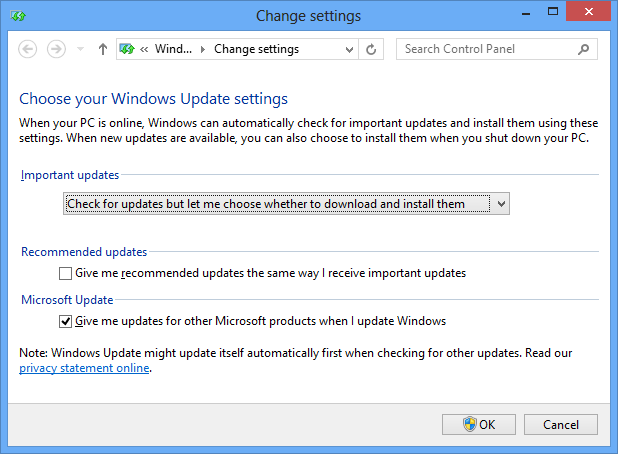 Unfortunately, after several days I discovered the bloatware was secretly reinstalled again. Preventing its automatic installation through Windows Update only appeared to reduce the frequency of the installations.

How can I prevent Windows 8 from installing this nVidia bloatware?