I'm just wondering why I'm getting the below window every time I open the Microsoft Access 2003 Microsoft Access 2007. It's really strange. Before I was able to open it after I install the Office 2007 after 3 days it just started this strange thing. I don't have any clue. 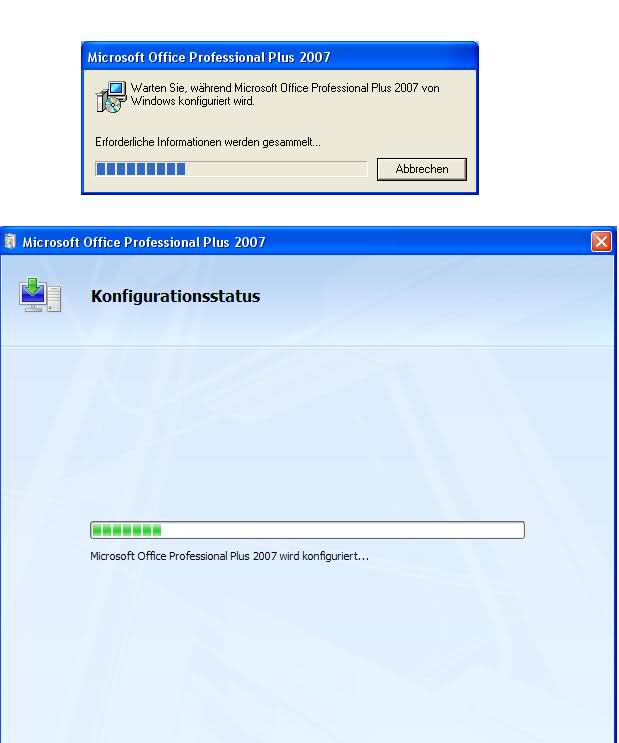 Here's Microsoft's answer to your question