Closed. This question is opinion-based. It is not currently accepting answers.

Want to improve this question? Update the question so it can be answered with facts and citations by editing this post.


I am doing my bachelor's degree at a university. In a written assignment, the professor posted the task: "Name three PC operating systems".

Well, I went on an included a variety of OSes (Linux, Windows, Mac OS X) and including Unix & Solaris. Today I received a mail from my professor saying:

Unix is not a PC operating system. Many Unix-variants are not PC-hardware compatible (like AIX & HP-UX. About Solaris: there was one PC-compatible version…)

I am kind of suprised: Even if many Unix-variants are PowerPC based and have a different bit-order – Those don't stop being PCs now, right?

The question was given in a written assignment! It was not a question that came up during the lecture!

Due to the original task being in German, I'll include it just to make sure nobody suspects an error in the translation.

Without a hard definition of what a "PC" is, your assignment question is a lake of ambiguity. I used an AT&T 3B1 no later than 1987, which unequivocally ran UNIX and was marketed as a "UNIX PC". 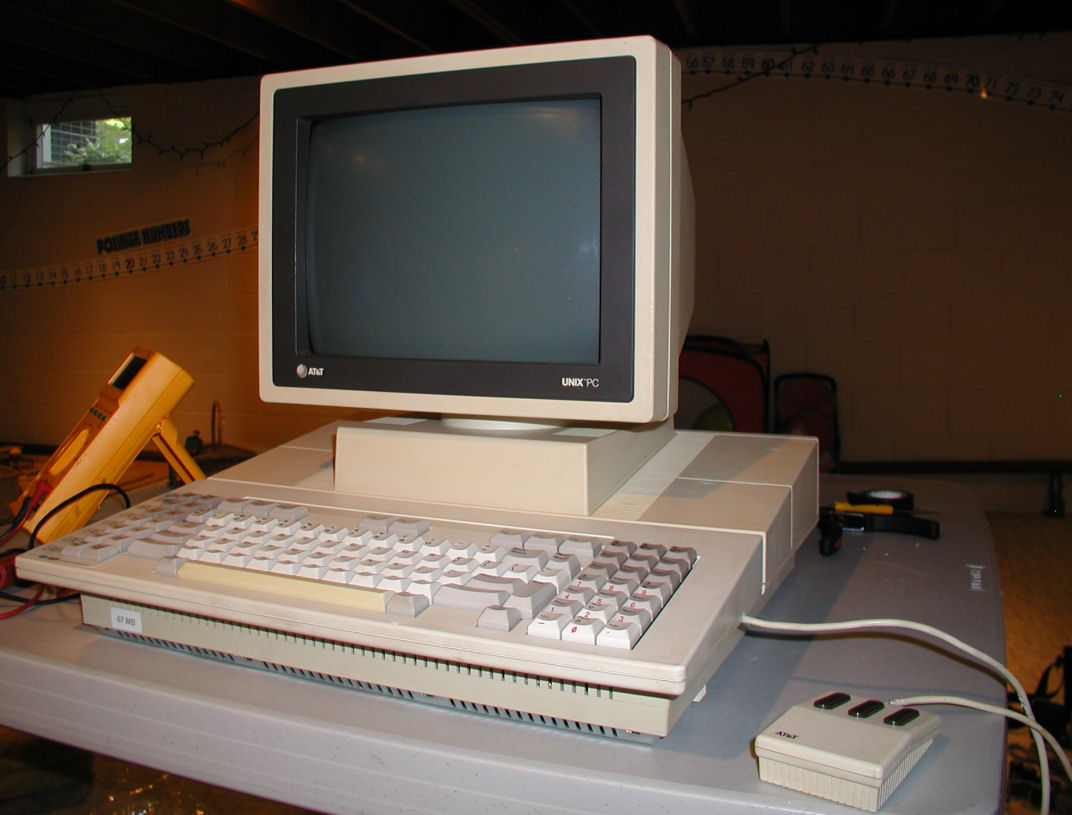