I have just finished my (first ever) server build. Everything seems to work ok. Except I only see one of the two NVMe M.2 SSDs that I installed via a PCIe adapter. (At least, it shows as 500 GB, rather than 1 TB.)

The hardware (amongst others):

The following image shows screenshot of BIOS – the highlighted drive is the one in the M.2 PCIe adapter 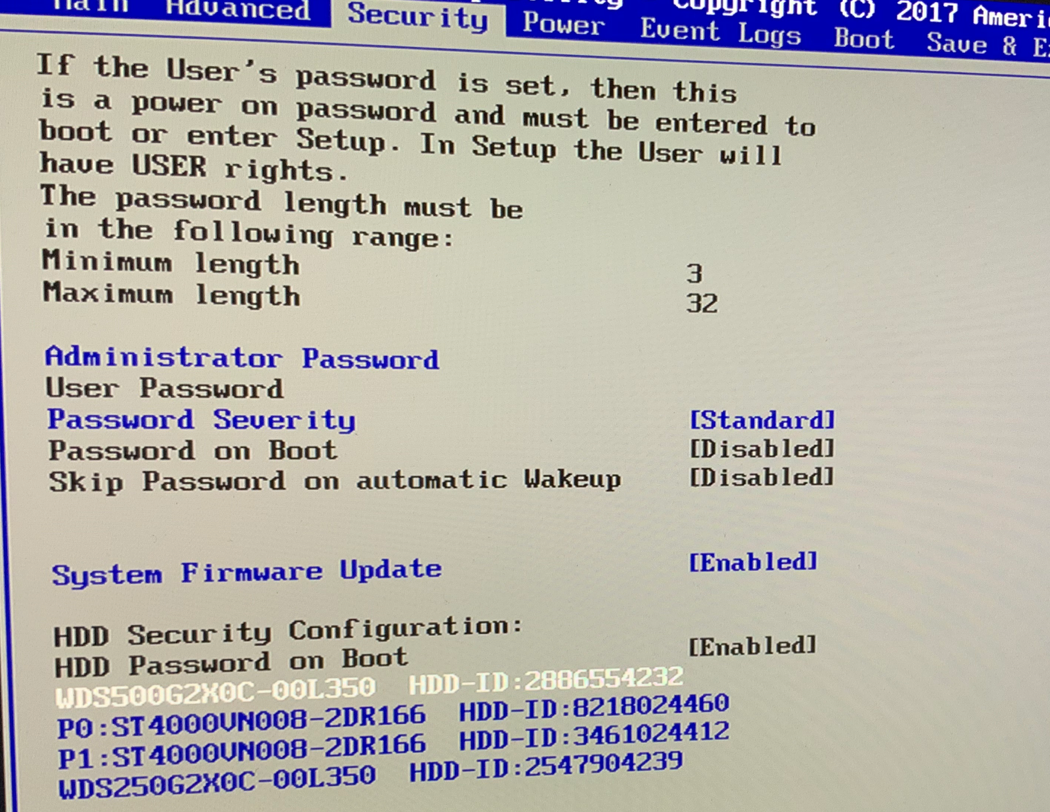 Check the manual for the PCIe card carefully - Some of the cheaper ones actually consist of 1x PCIe M2 slot and 1x SATA M2 slot but with the SATA slot needing to be connected in to the motherboard to work.

For example - this model: https://www.silverstonetek.com/product.php?pid=575&area=en

(I bought one of these and was disappointed to discover that limitation).

I'd check the link you've posted but the manual for the ASUS card you've linked deals exclusively with the RAID setup process (it doesn't discuss the hardware at all).