The headphone jack on my MacBook Pro (A1278, Core i7 2.7 13", Early 2011) is officially broken. At first it had the red light on even after I remove my headphones/earphones, I followed several tips I found online, using a paper clip, toothpick to see if I can manually fix it but I ended up breaking it.

So now my MacBook thinks my headphone is plugged in, although sound doesn’t come out from headphones either.

I know that my internal speakers work because when I turn on the MacBook I hear the boot sound, but as soon as it boots and logs in, I lose my sound. In settings-sound-output, the only option I have right now is “Digital Out, Optical Digital-Out Port.”

It was wondering if it’s possible for a script/application on the MacBook to bypass the headphone jack and to only play audio from my internal speakers? I am running Mac OS X 10.10.5 (Yosemite). 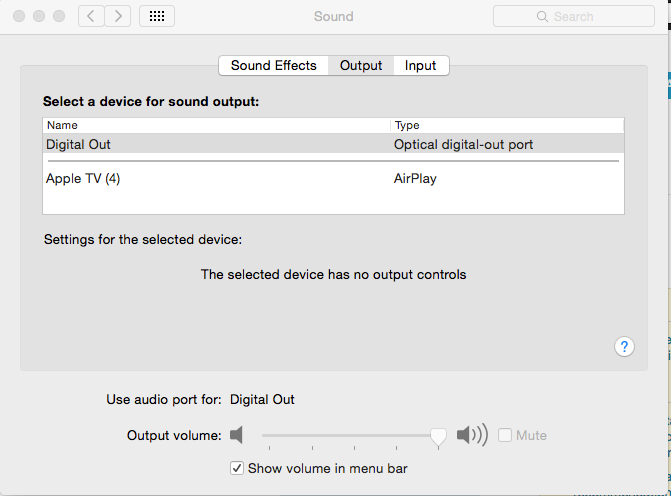 As far as I'm aware, this is strictly a hardware issue, due to some kind of mechanical failure of a switch in the audio port. However, I found a couple of suggestions on the internet:

I can’t vouch for either of these methods, but it’s something to try before seeking replacement hardware.

Alternatively, if you can afford it you could get set up with a Bluetooth speaker or a pair of Bluetooth headphones. This has the advantage that there are no wires, but I can’t make any guarantees it will work. I’d suggest borrowing some from a friend if possible before investing in a set.