As suggestions for attempts to solve the problem grew, I will start
with a summary of what didn't work to make it easier to read the
original article below:

For some reason, a few weeks ago, my Windows 10 is taking over 1 minute to boot.
That is, more than 1 minute just in that initial black window with the Windows 10 logo and the little dots circling: 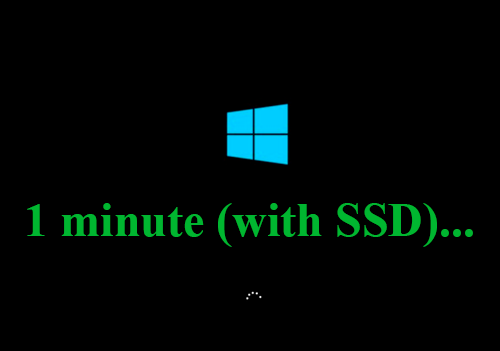 … aside from the time remaining when already logged in …

Would anyone know to tell me any program that allows me to audit which process is causing this delay in the boot? I want to find out the villain … 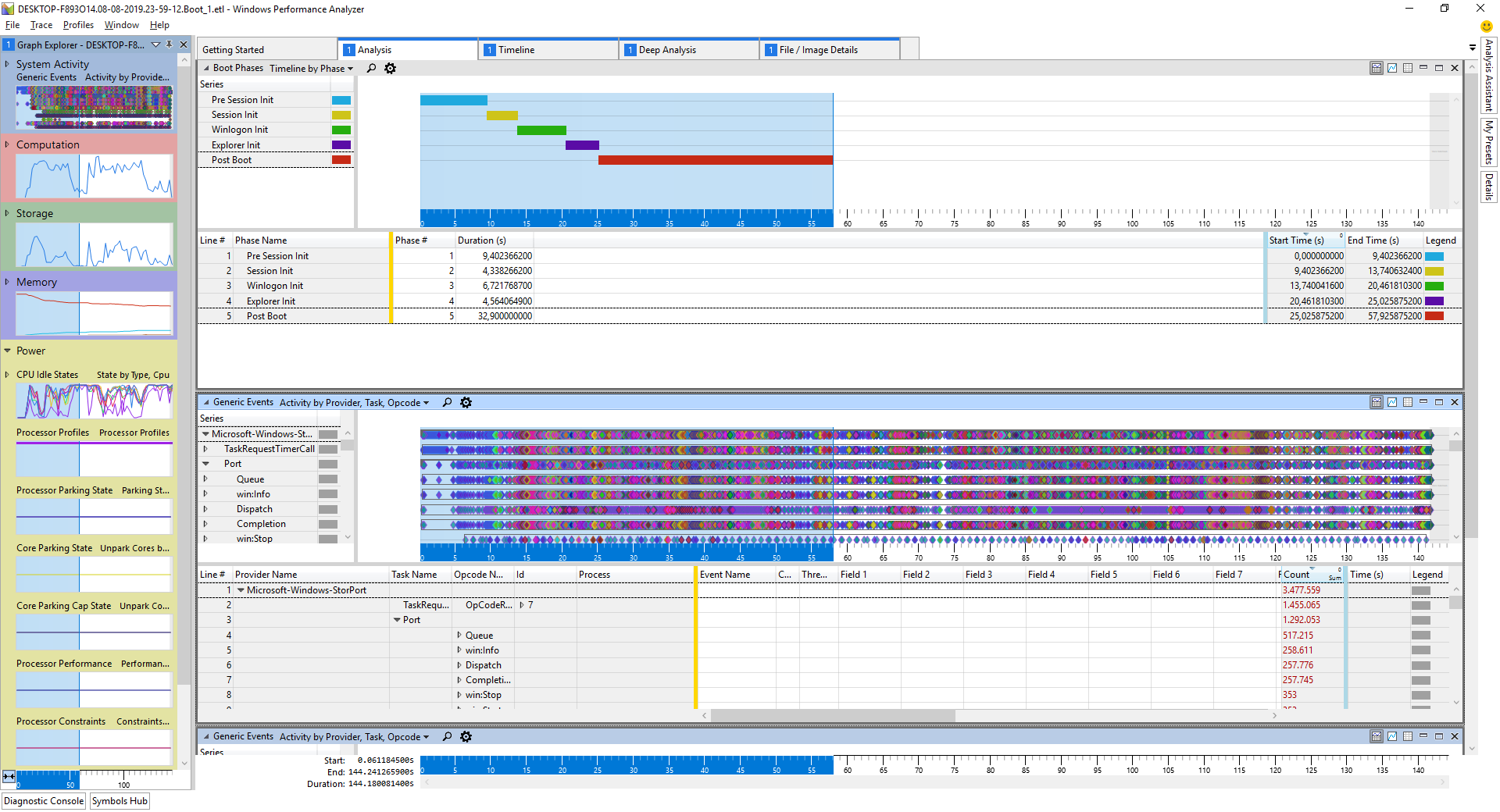 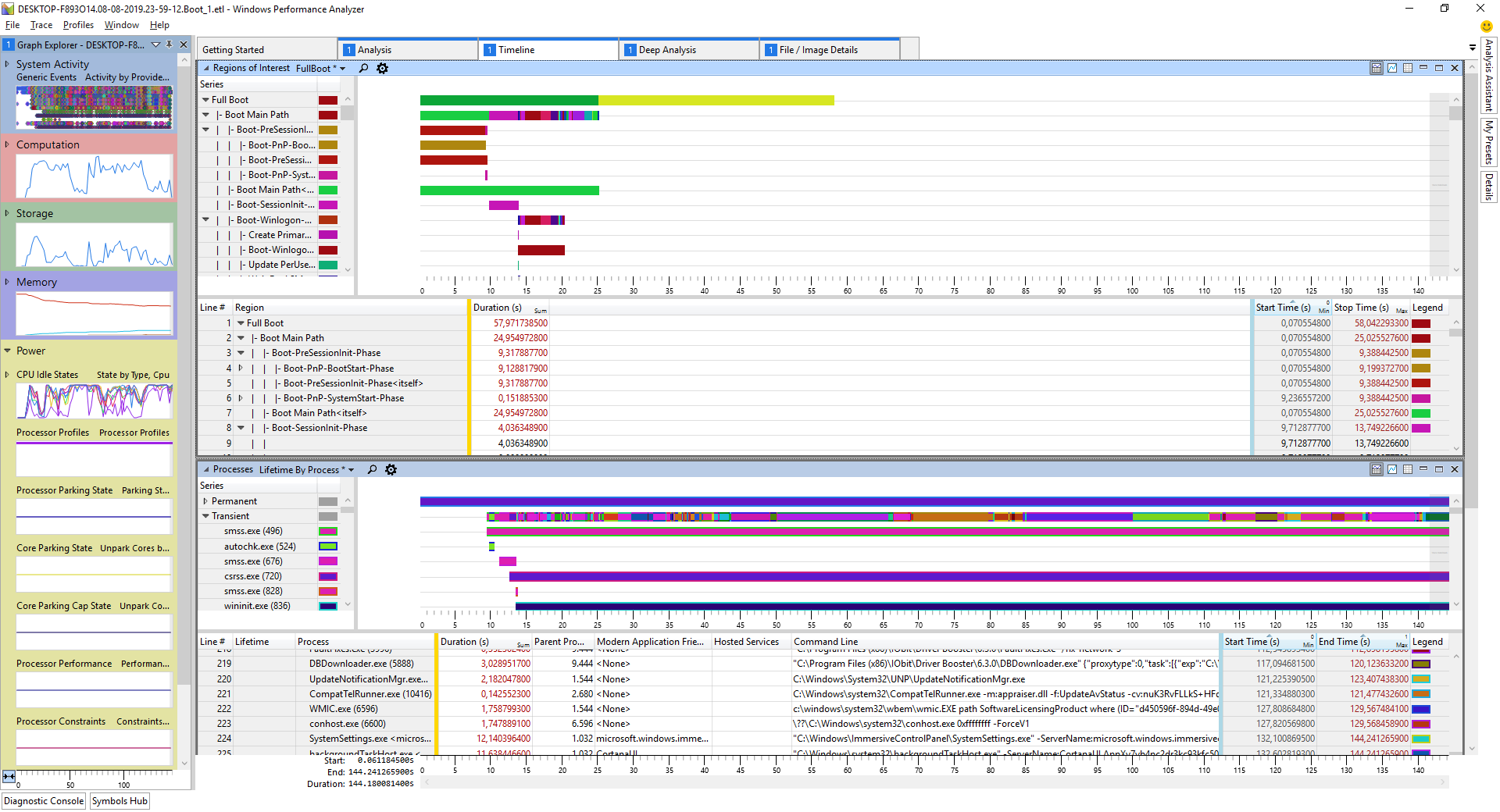 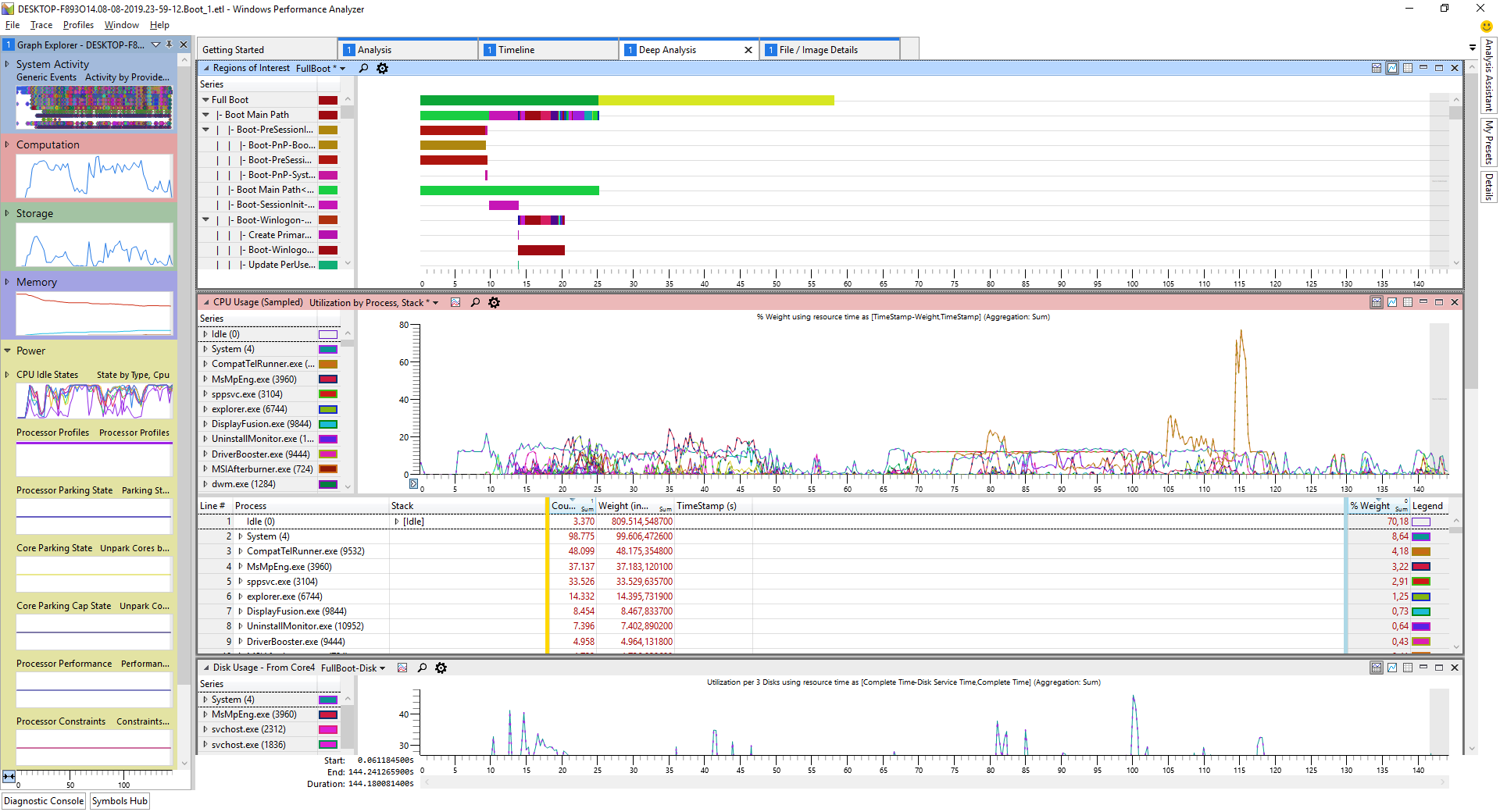 But I can't understand what's the problem.

Could anyone help me with this issue?

So, once for all, IT'S NOT A HARDWARE PROBLEM!

In this case, the boot takes 8 seconds to reach the dual boot screen.

But changing the default startup system to the OLD Win10 (as described here), strangely, the boot back to take more than one minute to reach the dual boot screen. 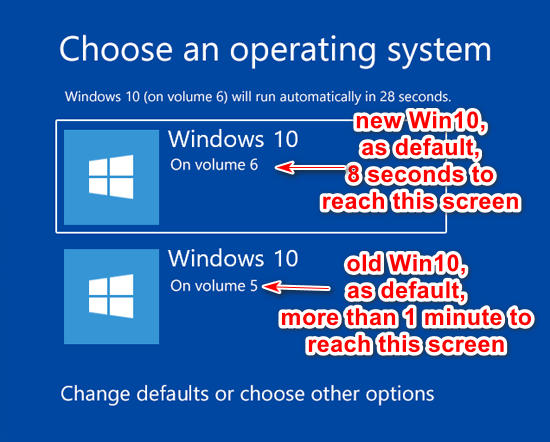 So the problem may be something before Windows itself.

As explained in this comment, Fast Startup is not influencing in this case.

One thing I have not commented on before is that during this minute of waiting, the red LED on the front of my desktop, which accuses disk access, is completely off. That is, there is no disk access for 1 minute.