However, my motherboard does not seem to be able to recognize the drive as the it neither shows up in UEFI nor in the Windows 10 Installer.

I tried installing it in the two M.2 sockets that the motherboard has:

However, the drive is not recognize in either socket.

I also tried applying several configurations to the Compatibility Support Module and it still does not detect it. 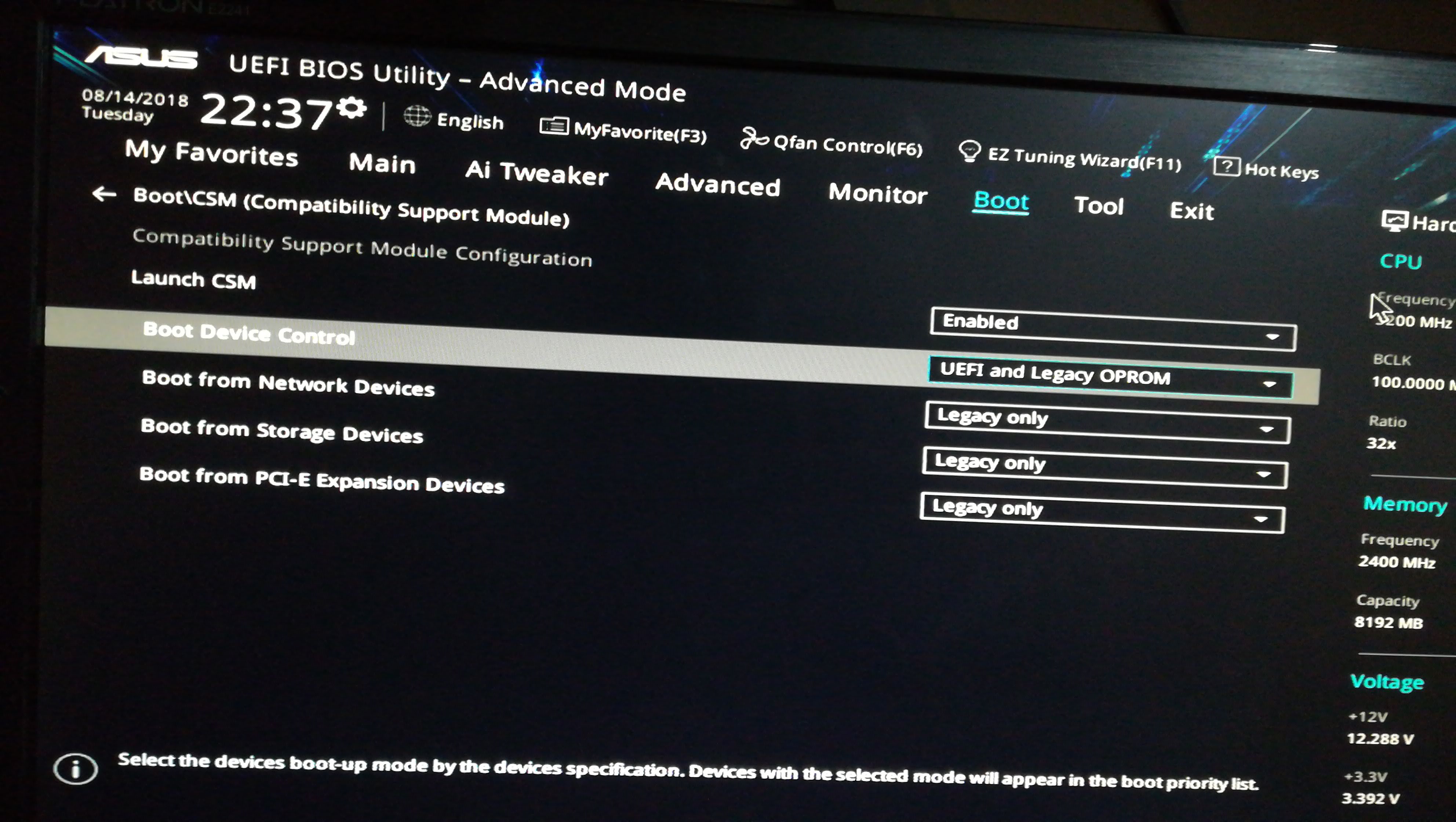 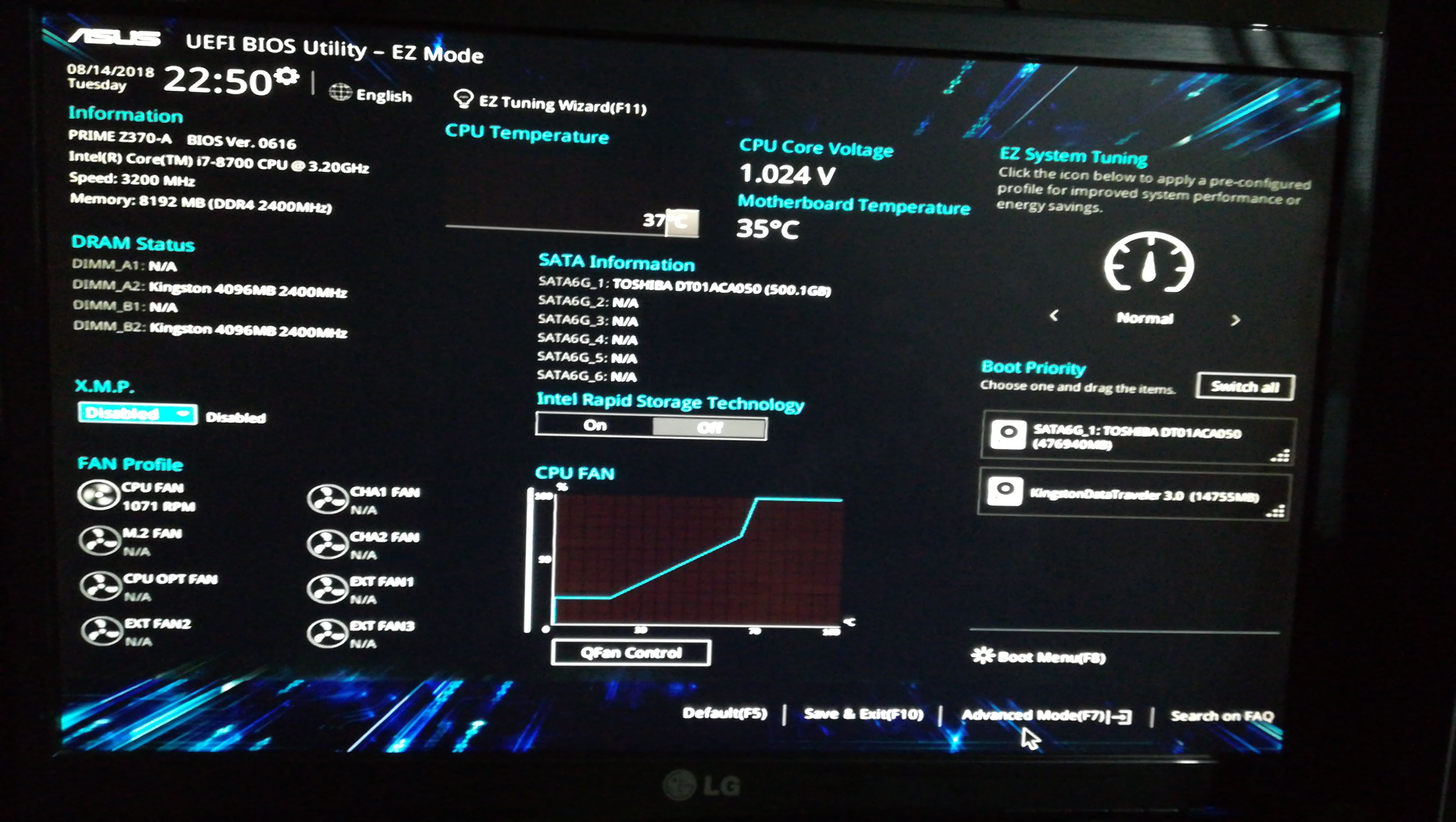 I had to take my pc to a technician and, from what I remember he did, put another ssd m.2 on the motherboard, he tried activating / deactivating options (the truth did not seem that he knew what each option does and it was something that I had also tried) and in some of those attempts, eureka! the disk was recognized and appeared in the UEFI configuration panel.

I wanted to know which of the options he activated was indicated for it to work. I restored the options to the factory state and the ironic thing was that … the disc was still recognized by the mother card! It could have been that I did not fit the disc right into its socket, but I honestly made several attempts and even applied a lot of force that I feared damaging it.

An unsolved mystery. But the important thing is that it works.

Did you push it far enough into the socket?

I had a similar problem, and the solution was just to make sure to push the drive into the socket as far as it would go.