So my laptop's battery has been useless so I've made my laptop AC only. Recently, the cord will only give the laptop life if it is at a specific angle. If you were to draw a horizontal line, and from one end of the line draw another, the interior angle formed can only be like 15 degrees. How can I remedy it so that I can actually use the charger instead of having to delicately caress the charger at an exact angle each time? Targus APA32US with Q-type end connector.

Edit: I'd like to describe this cord first. It's not the one that came with the manufacturer. It's a 3rd party one. Model listed above. So there's the big box part which has a hole for the power cord. The powercord part is plugged into the big box which is normal on all chargers.

However, the part permanently attached to the big box which leads to the PC has an end that is unique. Normally it would be a long cord, with a plug at the end. However, my plug is detachable and has different bits to suit different pc charging ports.

Also the cord attaches to the PC in an L shape. i.e. the plug goes into the computer, but the plug itself has a right turn that makes the rest of the cord go perpendicular to the plug itself 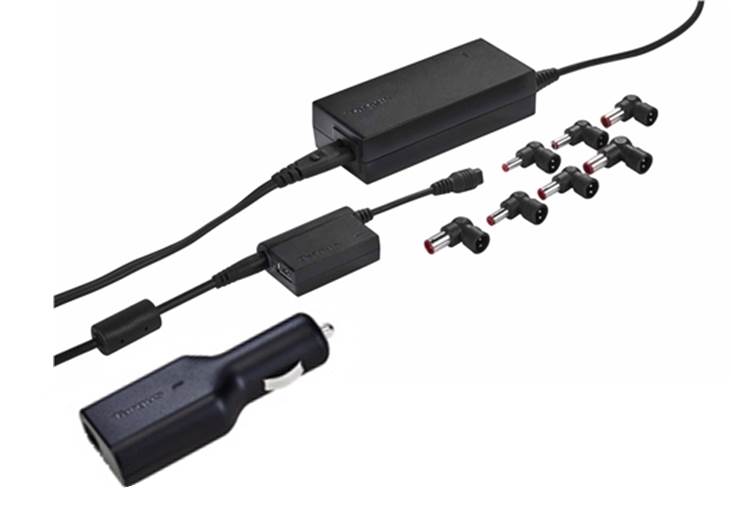 for those things, when you plug them into the computer, you can play with it and spin the cord around in a circular motion. The problem is, only a certain sector of that circle is the right sweet spot to give the PC power.