I just downgraded my HP Pavilion 15-n284ca laptop from Windows 8 to Windows 7 (x64) and am now seeing the following two devices complain of not having the required drivers: 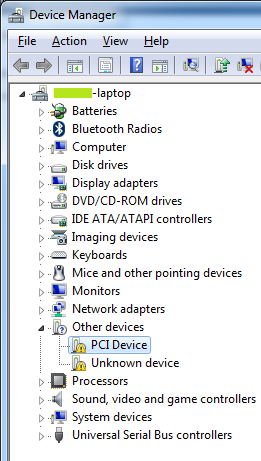 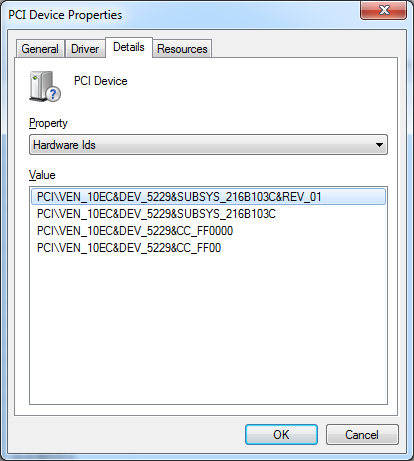 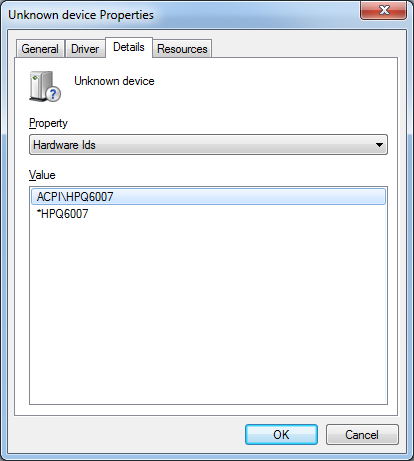 Could someone point me in the right direction for these drivers and explain how they were able to track them down? I've tried Googling the Hardware IDs but have had no success.

I get the following window when attempting to install the accelerometer driver: 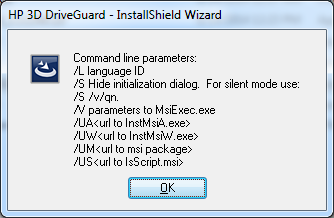 After the window is closed, the accelerometer driver (shown as "Unknown device") still shows as missing.

Update: the question has now been answered.