The computer is a desktop PC running Windows 10 N. The phone is a Sony Xperia Z2 running CM 12.1 (and is rooted). When I connect them using a USB cable, the phone appears in the device manager but nothing shows up in my computer. I want to easily be able to transfer large files between the computer and phone without using the internet.

Connecting the phone to the computer used to work fine and I'm suspecting some software updated that broke something.

As suggested, I uninstalled the driver from Device Manager, and tried installing it again. I downloaded this zip file from the Sony website, extracted, and followed the directions of this YouTube video to install the drives: in device manager added a legacy device, chose "have a disk", and selected sa0111adb.inf. This did not work. Now there are two drivers in device manager: 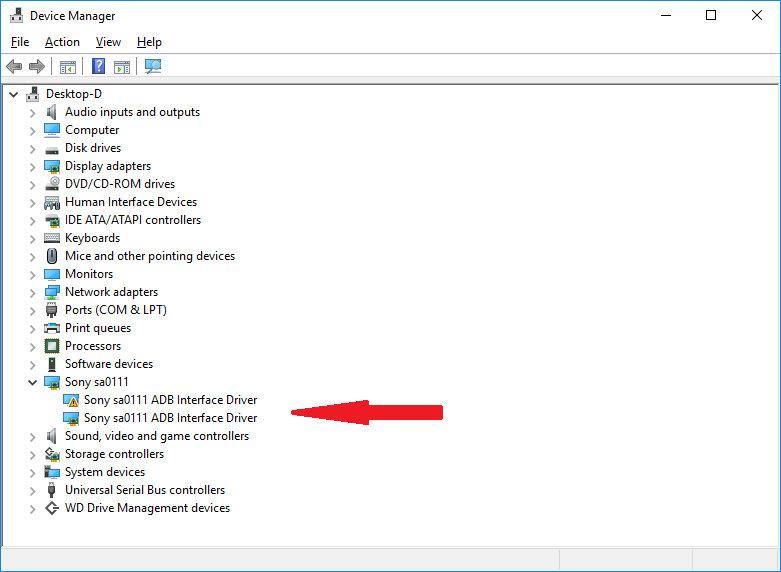 I have a Windows 7 VM that is able to connect to phone and I can access the internal memory and SD card through it. However I tried another Windows 7 VM and it did not work.

Here are the settings on the phone 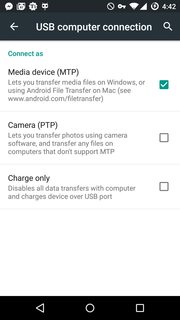 I also tried different USB ports to make sure. I don't think it can be a problem with the cable, since it still works with Windows 7 VM.

Even though Windows N doesn't come with the media packages, I have already installed them and it still doesn't work. 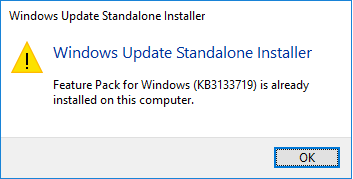 UPDATE:
On the Windows 7 VM (which I can actually connect to) the driver is different than device manager. 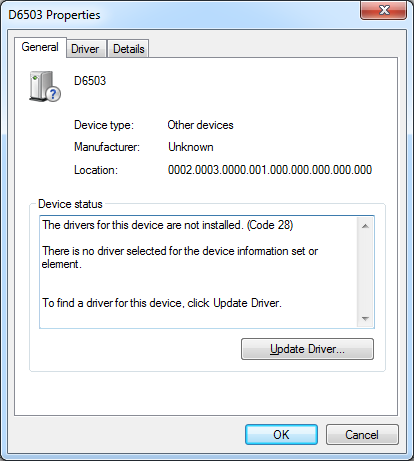 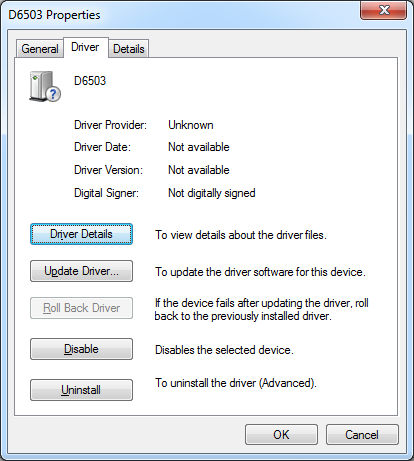 I managed to solve the problem myself, but having taken advice from various sources am unsure which steps are required to fix the problem. Here is what I advise. Keep in mind this is for Cyanogenmod, not stock Android.