I think the root problem that is causing all of these issues might be that there is some virtualization/compatibility layer/driver running that is taking the drive and making it look like a SATA drive instead of a PCIe drive. The Device Manager shows that my SSD is being controlled by the Intel Chipset SATA Raid Controller (iastora.sys): 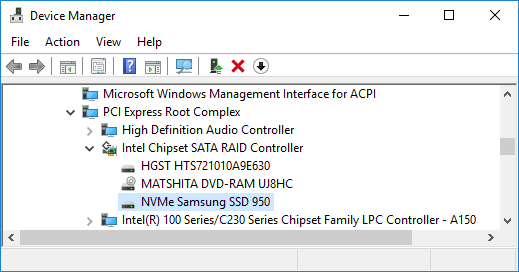 I looked around in the BIOS of this laptop, which is version 208, and tried changing various options but that did not help.

How can I make Windows recognize my SSD as an NVMe device instead of a SATA device?

By pressing escape while the laptop starts up, I can access the BIOS. Here is a screenshot of the Advanced -> SATA Configuration screen. It shows the spinning platter HDD that came with the laptop and it shows the DVD drive, but it doesn't show the SSD. All of that seems good to me. There are no settings here that I can actually change. 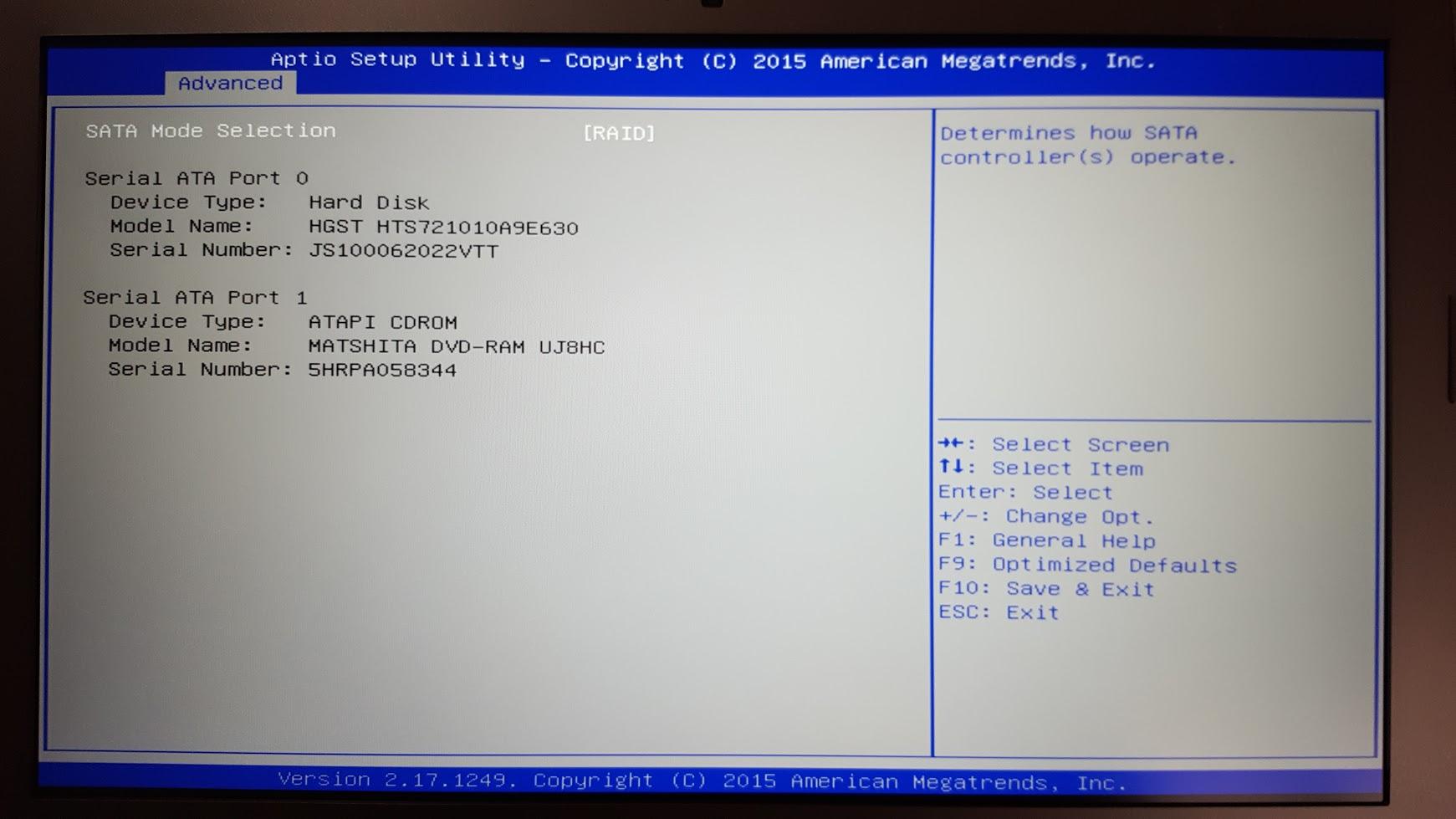