How can it be fixed? Thanks.

That problem appears only when I play videos from youtube.com 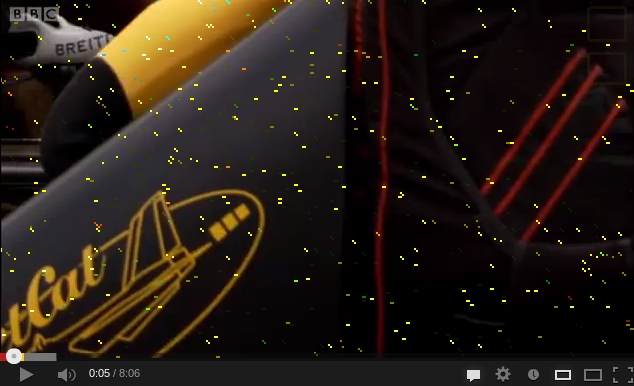