Does changing the number of processors under Boot Advanced Options affect computer speed? 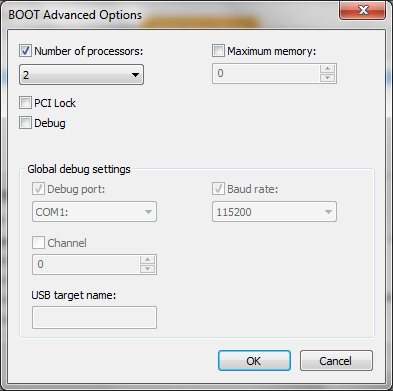 I have Dell XPS 15z Windows 7 Home Premium (64 bit) OS with 4GB RAM, intel i5 processor @2.5 Ghz and 1GB nVidia Graphics.By default, it uses 4 cpu however my system is slow in booting up and seems lazy doing simple things like opening programs and files, i mean the response is slow.

However, when I reduced the number of process to 2 or 3 or 1, the boot up time reduced significantly and system responded quick to any actions but there was lag as it was clear with gaming.

I don't know what to do…..it's so embarassing to have high performance gaming computer but still sucks at doing normal operations especially booting up – it takes more than 4 minutes!

I have very few programs to run at start up.

Any suggestions to improve the speed of my system?