This question already has answers here:
When installing user applications, where do “best practices” suggest they be located?

I am completely new to Ubuntu and I must say AskUbuntu and you folks are of great help. So now when I have started installing and playing with apps, my question is what is the best place to install/download apps? Like in Windows it usually goes under your C: drive and then you manage it under Program Files. Linux structure is quite different with a different folder hierarchy. I have attached the directory structure of my machine as well. I thought this question would help lot of beginners. 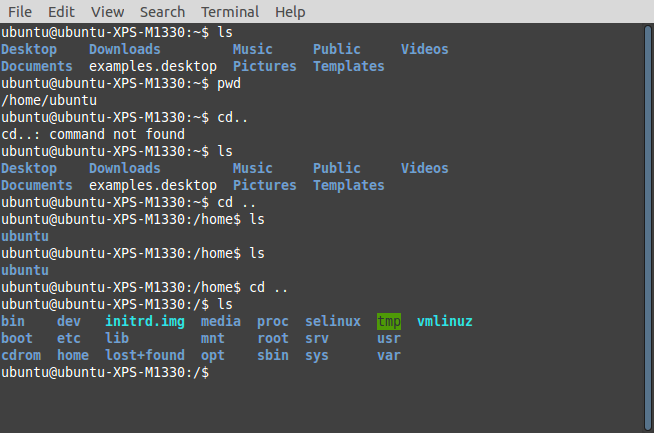 Welcome to the Ubuntu community =)!. Your question gives an interesting perspective on how a windows user views the new world of linux/unix.

When you install (most) applications, they tend to be installed into /usr/bin (on ubuntu), but that is only the binaries. The data files are installed to various other locations, such as /usr/share/applicationnamehere. Libraries generally go into /usr/lib.

Of course all of this information while useful, will probably still not make it seem any more simple to you. The surprising thing you will soon come to notice, is that Ubuntu automatically places your applications in the appropriate folders for you! If you install a ".deb" (installer package) it puts everything where it has to go. You don't get the option to choose where it goes, because the system already has you covered, unlike windows.

The most simple way for you to get applications to the right places, is simply to use the software center, which from your question I'm guessing you have already started to do. You won't have to worry about a "Program Files or no Program Files" issue, Ubuntu's got you covered :)!

Another thing to note, all you need to do to run an application is to type its command. For example, to run the standard text editor, press alt+f2, and type gedit, then press enter. Voila!

You will find Ubuntu, and desktop linux in general, to be a rather intriguing world to work in.