Ubuntu was installed alongside Windows 7 on my system. After some days, I deleted and formatted the Windows partition and didn't format the other NTFS partitions.

Before that, I installed Wine on my Ubuntu. I used it to install some software like Picasa. When I tried to open some images on a NTFS partition using Picasa, I was unable to view or access these partitions. I will show my partition details – 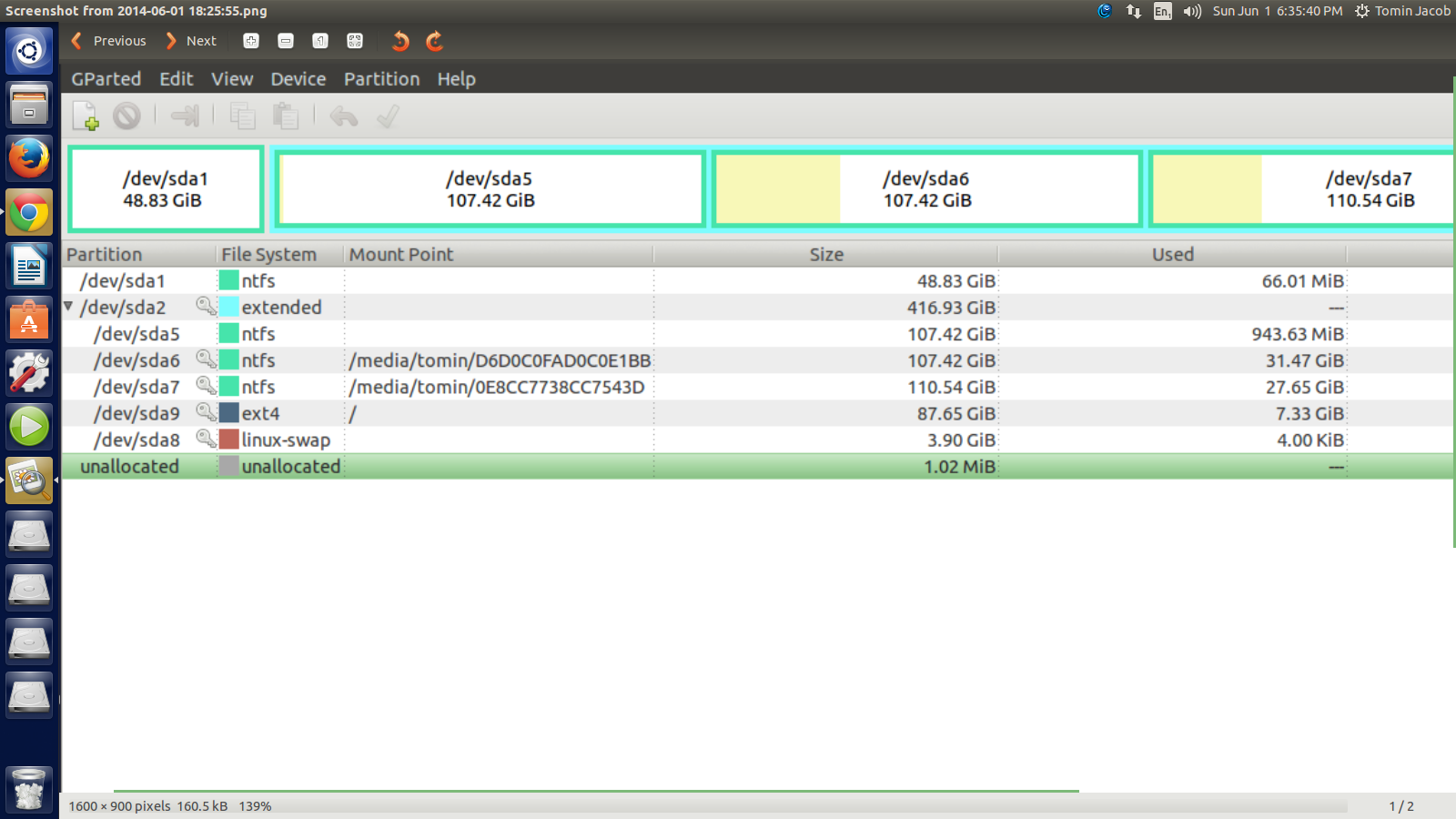 As you see, I have 4 NTFS partitions in total. When I opened Picasa and searched for the partitions in which the images are saved, I was unable to find some partitions (sda5, sda6 and sda7). 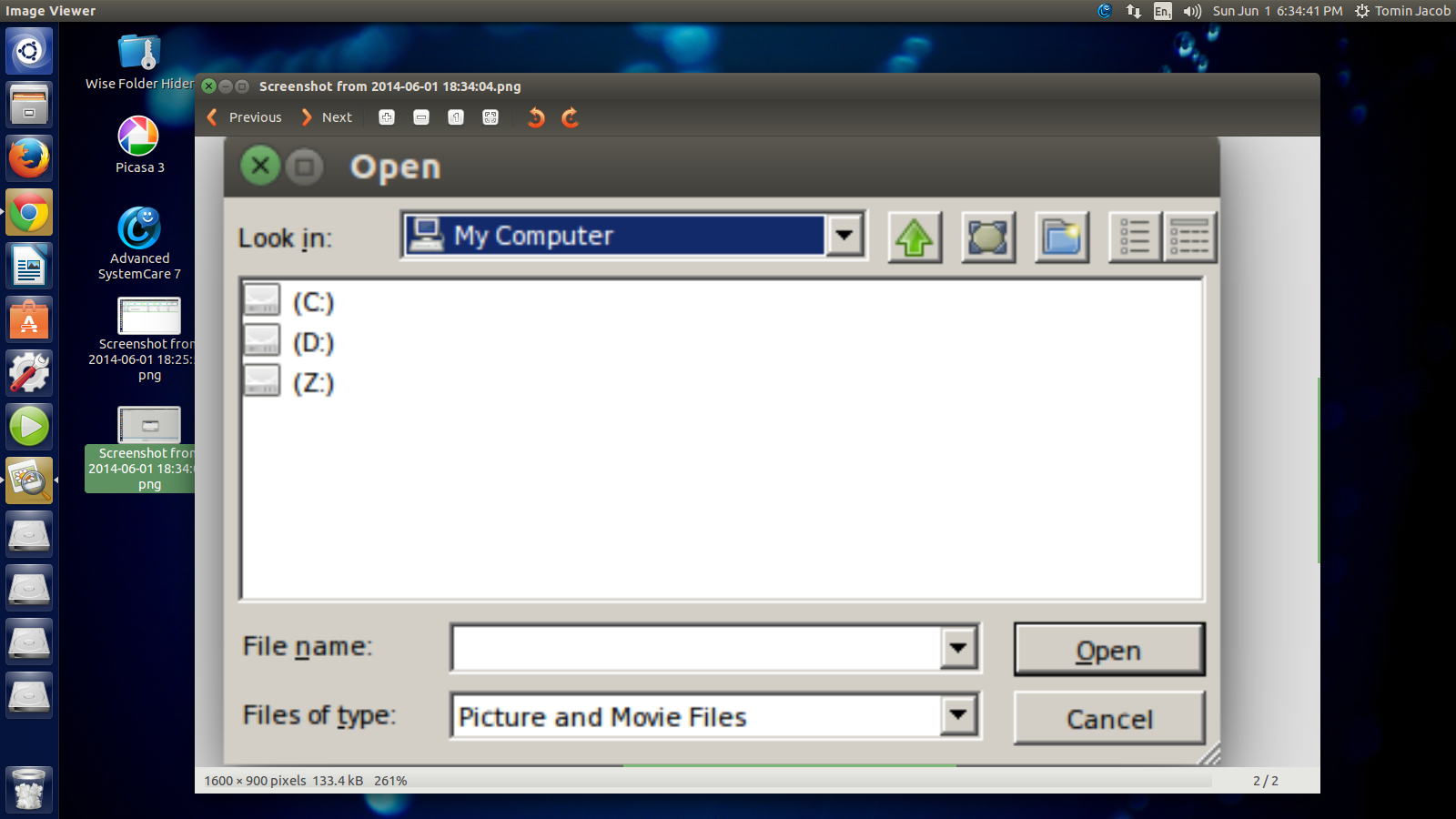 This is the window that was opened by Picasa when I tried to search image files. How can I access the partitions in which the images are stored from Picasa?