The following is the disk management screenshot of windows: 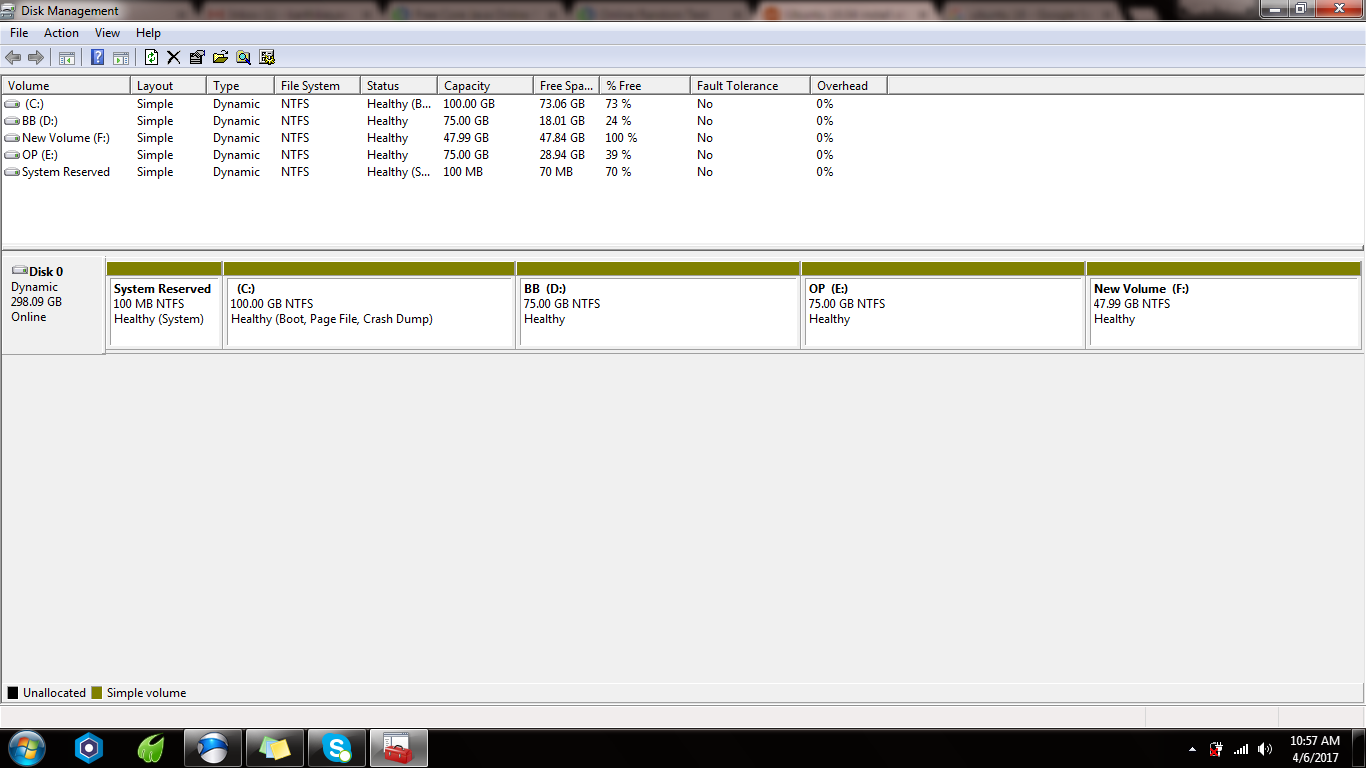 I want to install the ubuntu on the partition: New Volume (F:)

I made the pen-drive bootable by Rufus with Ubuntu 16.04; While rebooting the PC and trying to install the ubuntu, following information is shown:

How do I proceed with the installation? My aim was to install on the partition: New Volume (F:). 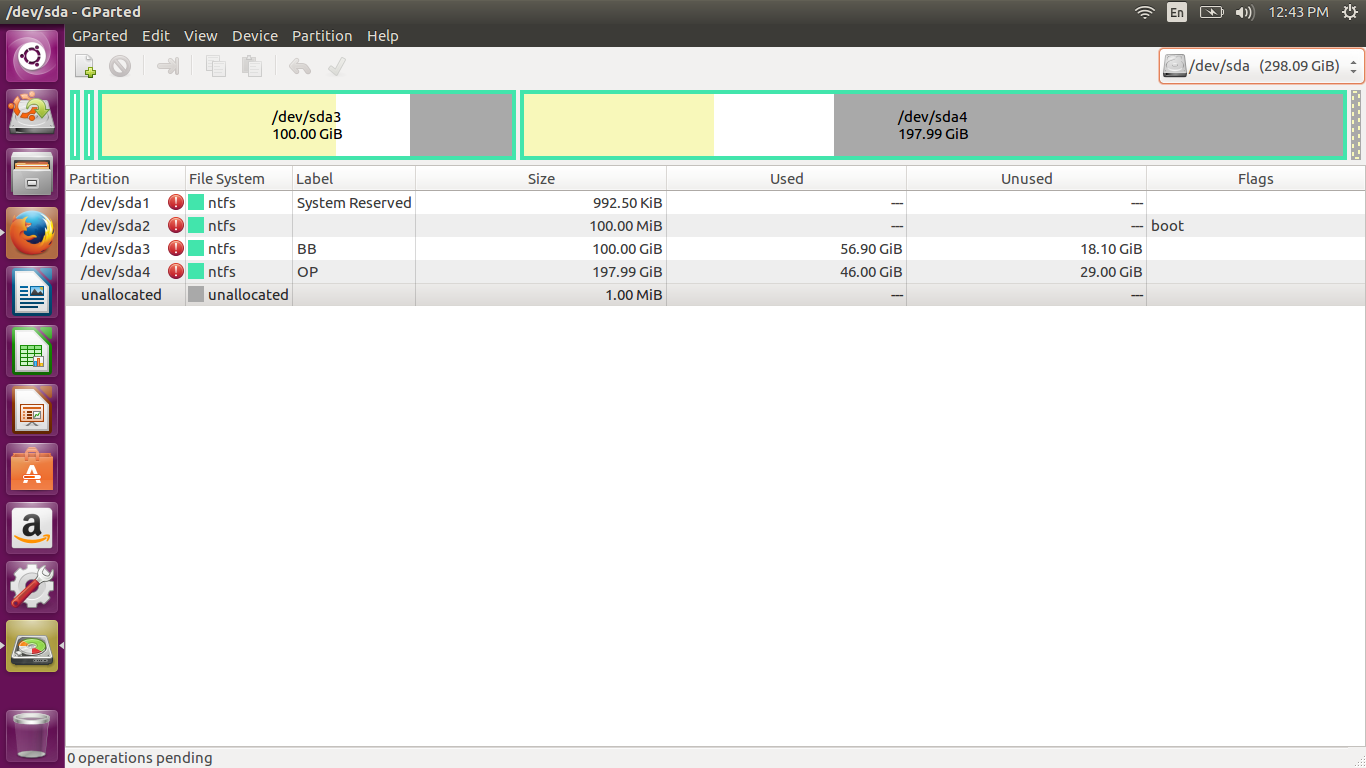 Your Windows installation uses so-called "dynamic" disks (aka the Logical Disk Manager, or LDM). This is extremely important, because Ubuntu doesn't support installation to or booting from an LDM disk, and any attempt to manipulate your current partition table is LIKELY TO CAUSE DIFFICULT-TO-REPAIR DATA LOSS!

Chances are you got into this mess by trying to create the Linux partition using the Windows tools. On an MBR disk, when you try to expand the number of partitions beyond 4, the Windows partitioning tools will convert the disk from a straight-up MBR system to MBR with LDM atop that. This is convenient for Windows-only installations, but it's very very bad for dual-booting Windows with just about anything else.

Fortunately, there are tools that can help you, such as EaseUS Partition Manager and the AOMEI Dynamic Disk Converter. Note that I've never used these tools myself, so I can't comment on them except to say that I know they exist. If possible, I recommend using these tools to convert all five of the partitions you have now to "basic" (non-LDM) form, then delete the one you created for use by Ubuntu.

Once you convert the disk from dynamic to "basic," you can install Ubuntu. The Ubuntu installer provides options to let you use free space on the disk or to install alongside Windows; or you can use the (poorly-named, IMHO) "something else" option to partition the disk manually within the installer.