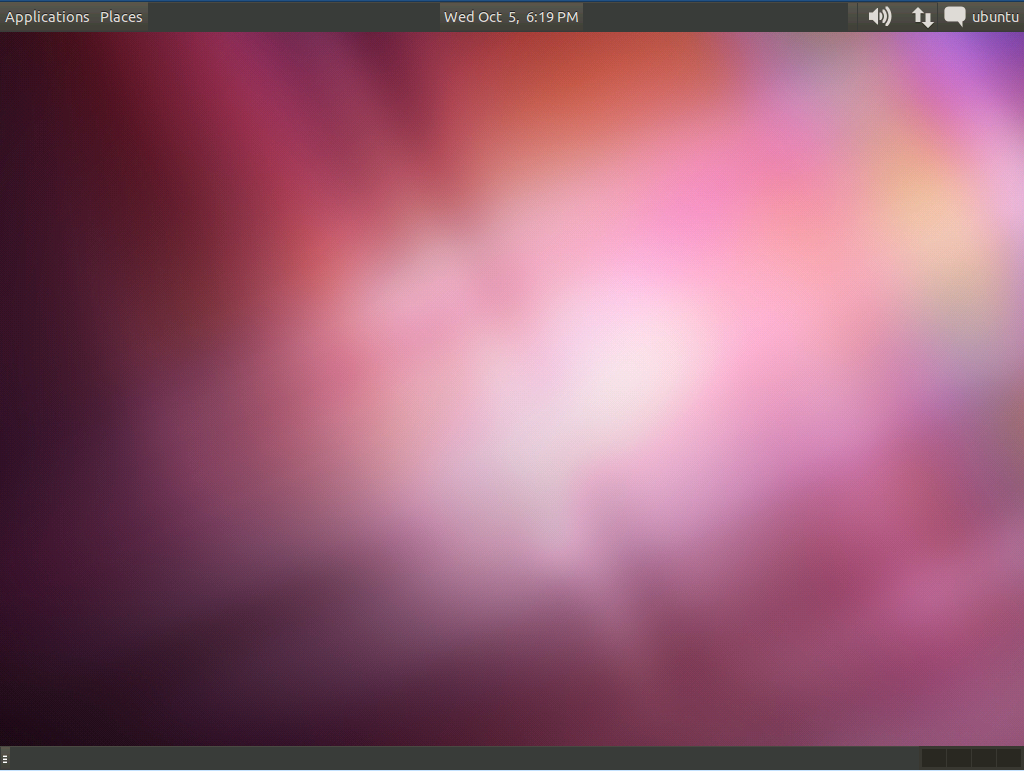 I go to Applications -> Other -> Advanced Settings, select Shell Extensions from the list and the entire pane on the right is just blank. Clicking on Theme in the list populates the pane on the right, but next to "Shell theme" there is an exclamation mark where if you hover over it, it says "Could not list shell extensions".

I believe I'm missing a critical step in this process somehow, even though I've trolled around on the interwebz for the greater part of 4 hours trying to figure this thing out. Any help that you could offer would be appreciated. Thanks.

For the record I've created ~/.themes and placed a theme in there per the instructions listed at http://gnome-shell.deviantart.com/gallery/28081982#/d47vmgg.

Gnome Shell requires that you have good hardware support from your VGA, and that you have good drivers. Your desktop is a fallback mode for hardware that can't handle Gnome Shell. If you want a modern desktop, you should probably give Unity 2D a chance. It's quite nice and works without 3D acceleration.