I have an Asus K550J.
Whenever you suspend either via command line (pm-suspend) even through lid, apparently okay because of blinking LEDs.
But when I restart the PC all programs were open are closed, as if it had just been started and has not recovered! 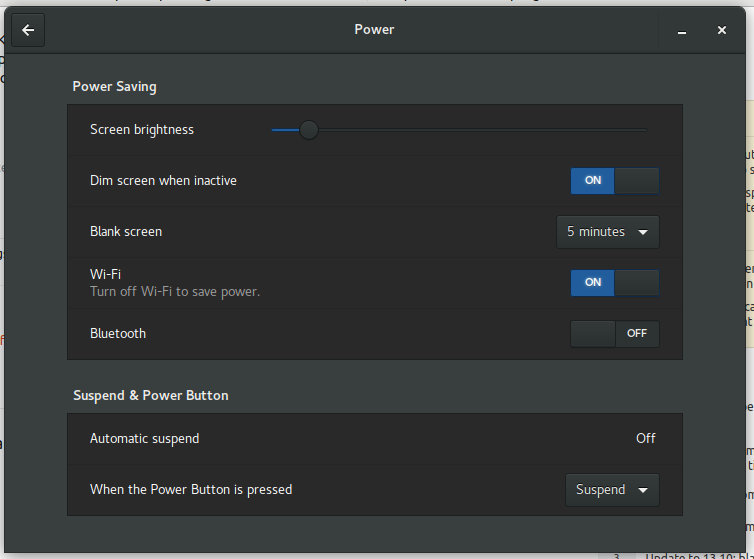 What have I to do?
Thank you very much!