When I right-click the desktop icon for my USB drive or SD card I have the choice to "Eject" or "Safely Remove Drive": 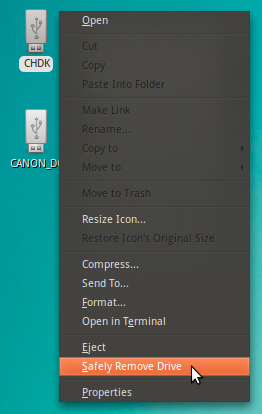 In the Tree side pane in Nautilus, I can either "Unmount" or "Eject": 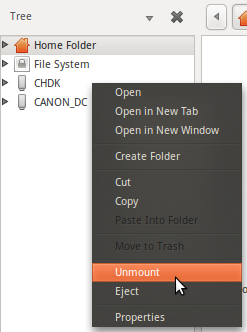 The Places side pane in Nautilus has some kind of eject icon: 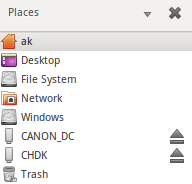 What do all of these do?

Specifics I've been wondering about include: