I had an Ubuntu update, and my "screenshot" option is not the same as it used to be.
I used to press SHIFT+PRINT SCREEN, and then a menu asking me where I want to save my images appeared (the specific menu that used to appear is shown in the image below)

How do I get this functionality back?

By the way – I know that I can use "screenshot" from my command line, or that I can start that "screenshot" plugin, but I specifically liked this amazing sequence: PRT SCRN, then that specific menu asking where I want to save it pops up….

It seems they changed the way screenshots are managed, you can check the shortcuts in Settings -> Device -> Keyboard -> Keyboard Shortcuts -> Screenshots. 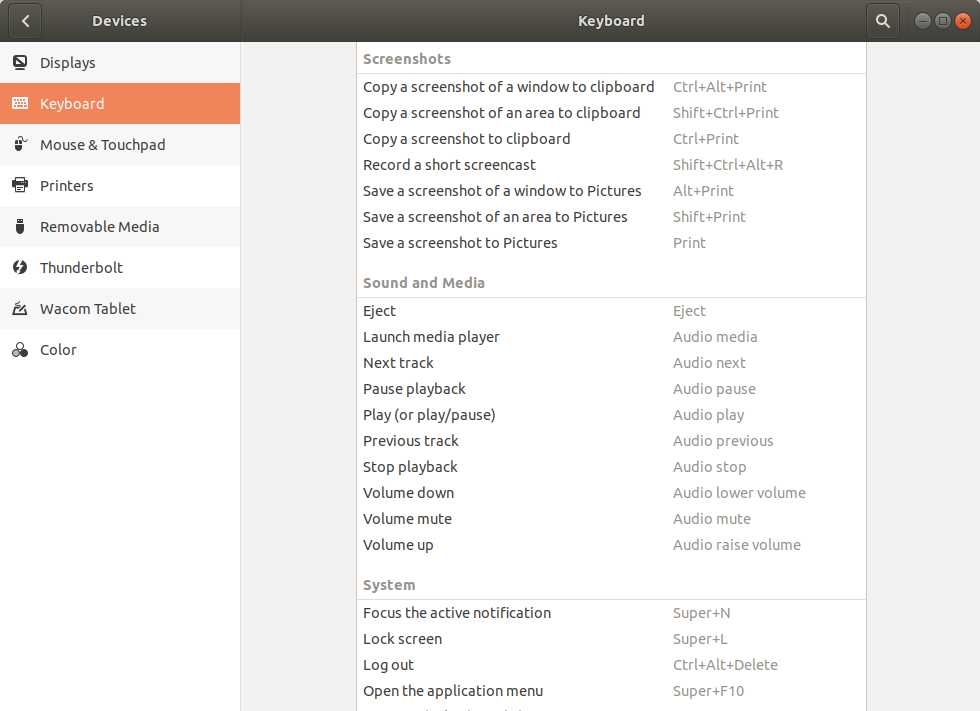 To have the screenshot menu back you can create a new custom shortcut (again from Keyboard Shortcuts) and put as command the following line: