Running Ubuntu on my T430 has been fairly straightforward and great until just now. After I used my Windows for some days, Ubuntu all of a sudden fails to boot. After I select Ubuntu in GRUB, I get the following screen: 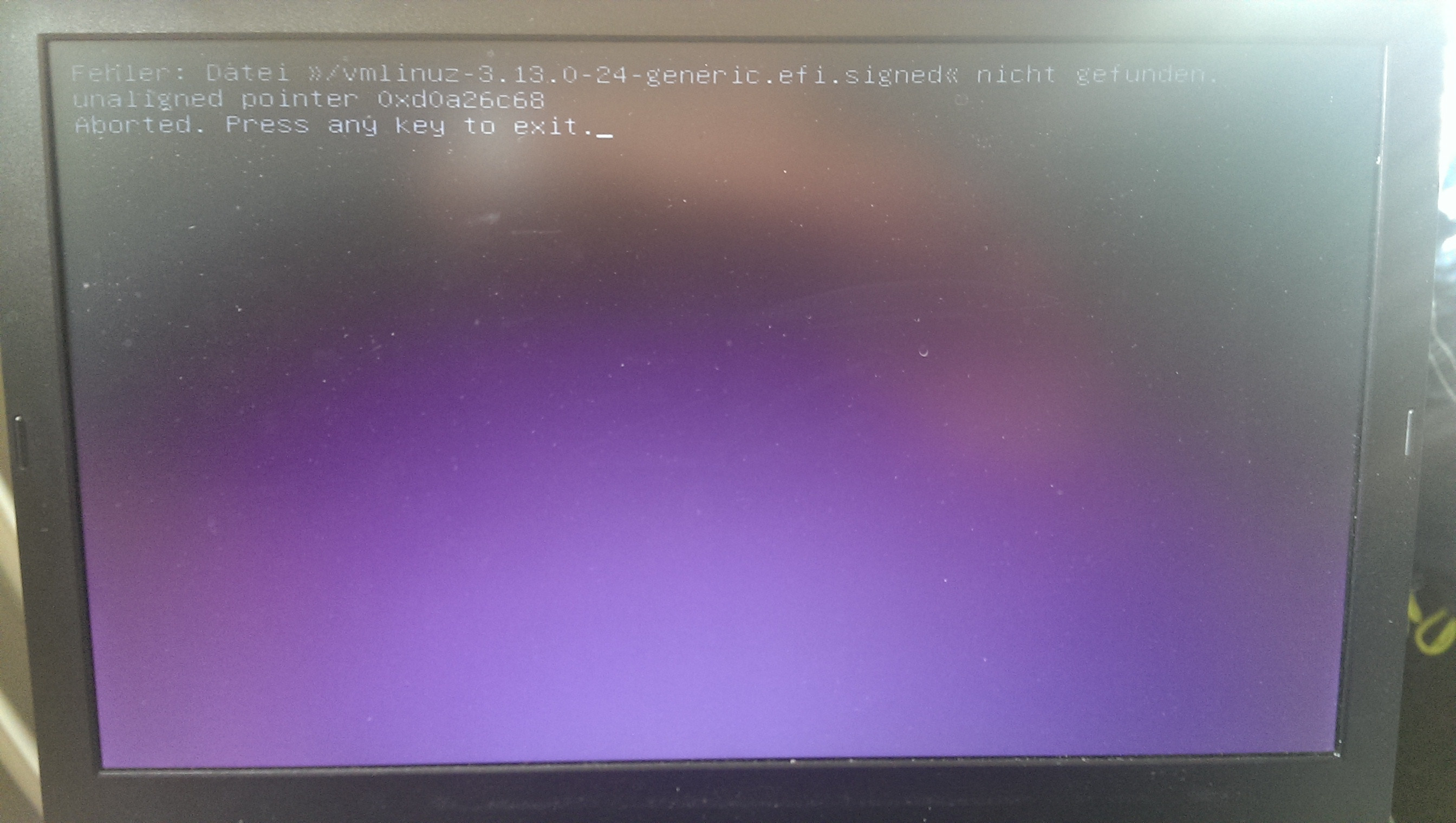 Neiter does a live system

To fix that, I tried to launch a live Ubuntu to do things like update the packages and reinstall grub. But the live Ubuntu failed to boot as well, it only gave me the GRUB command line. Unfortunately, I don't know what to do with it. 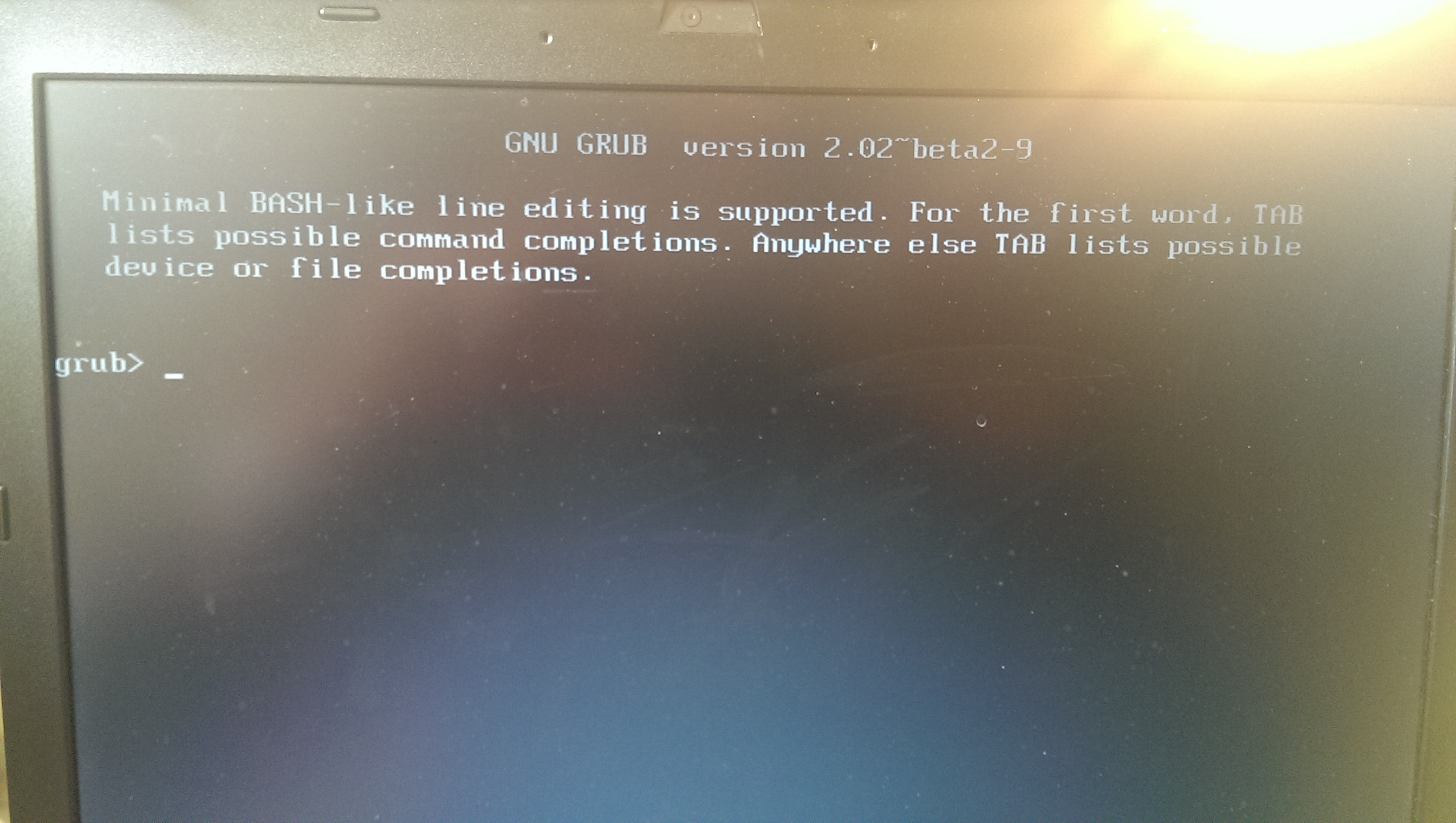 Starting in recovery mode doesn't help. I cleaned old kernels to have space on my /boot – partition again so I cannot try older kernels. Until now, the current kernel just worked for me.

As I don't have a OS I can work with in the moment I would be very grateful for any tips, hints or suggestions.